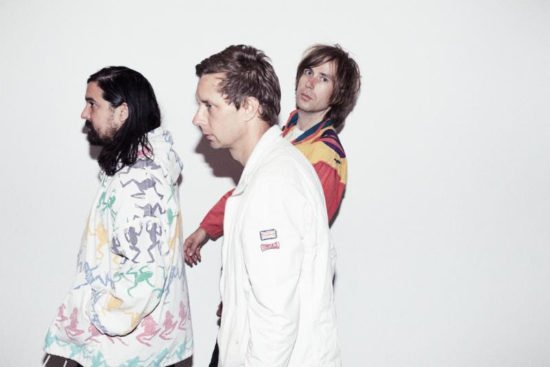 Mister Heavenly chipped their front tooth, got poisoned, came down with something, and might die, but they’re not “Makin’ Excuses”.

This indie rock trio is done making excuses and has finally released a new single. The plethora of instruments and mixture of raspy and smooth vocals make “Makin’ Excuses” a catchy and fun song. It begins as a chill, guitar-piano-percussion beat. Then, the relatable lyrics catch your attention right away. You may even catch yourself thinking about all the times you’ve thought or said those same exact words.

Remember a time when you didn’t want to do something? Whatever it was, there’s a million excuses to use to get out of it. Mister Heavenly highlights some of the best ones in this track. You may find yourself chuckling, reminiscing on the old dog-ate-your-homework ordeal.

“No, I got work in the morning, I think I ate something with poison, I’m hearing voices, I chipped my front tooth, I am telling the truth, I’m not making excuses.” Sounds familiar, huh?

Mister Heavenly continues to sing, “I know it’s alarming, I think I’ve come down with something, these are not bruises, I’m not telling lies, I might die, I’m not making excuses.”

Mister Heavenly Sums Up Adulthood (for many)

The track is basically an adult, contemporary version of a teenage angst track from the early 2000s. Although it could definitely be an All Time Low spin-off, Mister Heavenly makes “Makin’ Excuses” all their own. There’s a lot of hilarious irony in the lyrics, like going from “I chipped my front tooth” to “I might die.”

Aside from the humor, Mister Heavenly includes rhyming verses that make the track more enjoyable to sing along to. Mister Heavenly piques our interest even more by adding in forever changing high and low pitches throughout the track and creating dual layered vocals.

The creatives behind the track are Ryan Kattner, Nicholas Thorburn, and Joe Plummer. These members of Mister Heavenly are originally from L.A., and started the group in 2010. They later released their first album in 2011, and have been going uphill since then.

“Makin’ Excuses” will be on Mister Heavenly’s sophomore album, Boxing The Moonlight. This album is set for release on October 6 via Polyvinyl Record Co. Their upcoming tour dates will begin this fall. 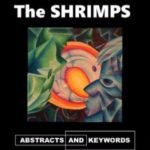 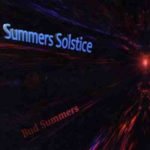