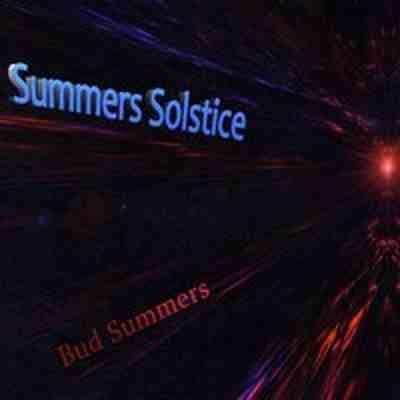 Equipped with only with a guitar, a looper, and a whole lot of chops, Bud Summers makes beautiful music that lies somewhere amongst classical, New Age/Ambient, jazz, and classic rock and soul sounds. It sounds like a big mash up until you hear him turn it all into one cohesive whole that works perfectly. Summers is a solo performer, which makes what he does even cooler, and his latest set of music, Summers Solstice, finds him taking listeners through a variety of instrumental moods and grooves that are understated, melodic, and hypnotizing.

Summers earned a degree in classical guitar performance from Southern Illinois University at Edwardsville and has taken that idea of solo guitaring far beyond the typical classical repertoire. He has the steadiness and boldness of a classical player but mixes in pop, country, and other influences to create music that is not academic and formal but easy and welcoming.

Through it all, Summers displays a master’s touch in the melody department and a better-than-average sense of space and restraint. He is an excellent player but never flails away like he was getting paid by the note. The great thing about that is that this is instrumental guitar stuff that you don’t need to be a music nerd to enjoy. Tracks like “Home,” “River Watch,” and “Hearts” will appeal to anyone who enjoys wide open and beautiful music.

The son of a jazz bassist and a music teacher, Summers was exposed to many genres early on and that diversity is evident in the music he’s made as an adult. His compositions are about feel and melody and all that “in service of the song” business that hardly anyone gets right. Bud Summers is one of those select few and Summers Solstice should make him a lot of friends among those who love actual human music.

Keep up with what is next from Bud Summers on his WEBSITE or connect on his FACEBOOK page. 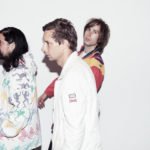 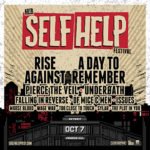