MoeDell shows off his country rock skills with “Local” 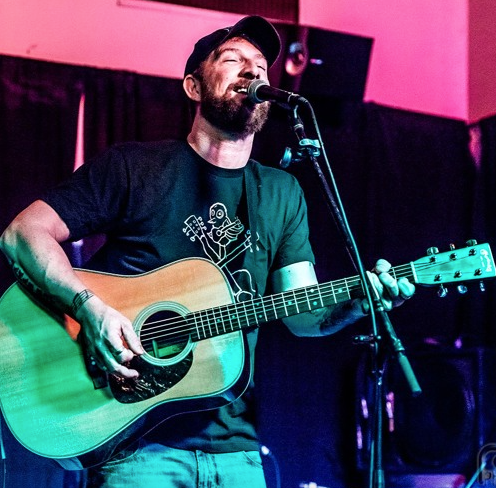 Blending together a rock sound with a country vibe isn’t always the most simple task to achieve, but sometimes there are artists that just get it right. MoeDell happens to be one of those artists. Although there’s a country twang to his voice and an undeniable overall country sound to the instruments, there’s a raspiness in the vocals that bring in that true rock sound.

Having recently put out his album Local, which features 9 full length tracks, there’s a feel-good sound to his voice that also puts emphasis on the classic country crooner sound. Combining all of these aspects makes for a very unique and interesting listening experience that you probably won’t want to miss out on.

The cover of the album features the well-known Lone Star symbol and a pale gray background with very wild west style script spelling out his name and the name of the album. Right off the bat, I knew I was in for some good ol’ country sounds. Of course, my presumption was proven correct (not that I’m always right or anything….).

The first track from the album, “Better Days,” may seem quite upbeat, but the lyrics prove it to be a bit darker than what it seems. There’s a banjo sound that really pulls the song all together. The vocals embody a sound somewhere between Bon Jovi and a classic country singer… Maybe a bit of George Jones or Johnny Cash.

“Devils Lake” really stuck out to me because of the title. It starts off very fast-paced which kind of reminds me of “The Devil Went Down to Georgia.” The background vocals make it sound a bit more mysterious than expected, but what else could you expect when the title has the word Devil in it? It’s good, and for some reason the emphasis on the “O” sound in the vocals reminds me a bit of Metallica (specifically “Fuel”).

“Where I Come From” is one of the final tracks on the album, starting off with the classic “1, 2, 3, 4” beat. It makes you start tapping your feet, with the vocals sounding different from all the others. It makes it seem like you’re listening to a new artist with each track, with a freshness that will really draw you in.

To listen to more of Local, head on over to SoundCloud. 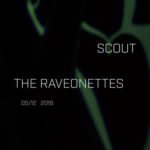 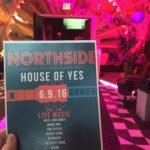