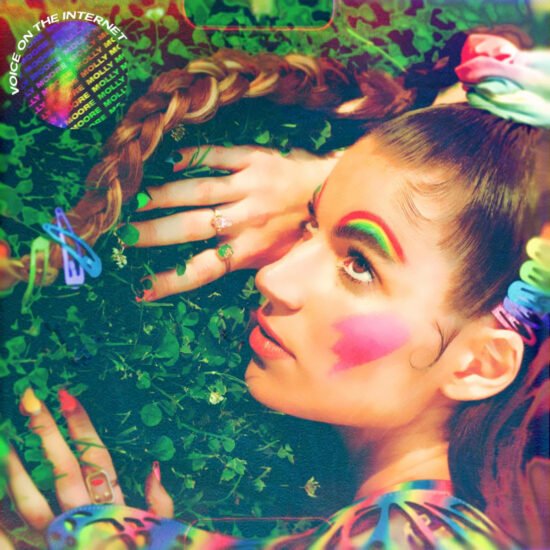 Throughout 2020, the concepts of self-love and self-care have become more present in society, including influencers, brands, and music artists. And the practices of self-love and self-care have been adopted by individuals around the world in countless ways. In her new album Voice on the Internet, Molly Moore guides listeners through her own journey of catharsis and self-discovery. Molly reminds us that it is completely okay to grow and heal in our own ways.

A pop singer, songwriter, and producer, Molly Moore’s creativity has had quite an impact on the world of pop music. Molly has written for Jesse McCartney, K-pop’s EXO, and Lea Michele, and has composed children’s music for Hasbro’s series Hanazuki. Previously, Molly was half of the pop duo Cosmos & Creature (with her then-boyfriend Brandyn Burnette). Molly signed to Steve Aoki’s Dim Mak label, and has achieved over 26 million streams. Molly has played sold-out shows in Los Angeles, and performed with artists including Dua Lipa, John Mayer, and Bebe Rexha.

After experiencing a breakup, the end of a project, and the sudden loss of her father, Molly began to create her own music. In her debut full-length album Voice on the Internet, Molly welcomes listeners to follow her journey of self-acceptance.

Listen to Voice on the Internet

The album opens with “Intro ~ The Light Within,” a sentimental voice note where Molly says, “my dad used to tell me the light within you is greater than the darkness without.” These first 7 seconds of the album give us a glimpse of what’s to come. The three other voice notes, “Cold Seltzer,” “I Can’t Hear Ya!” and “Outro,” Molly complements the album’s themes.

“Get Out Of My Head,” “I Do,” “Don’t Call Me,” and “Voice On The Internet” are uniquely upbeat and chill. “I Do” blends bass with percussive aspects and a bit of acoustic guitar. “Don’t Call Me” alternates its levels of energy and volume to create an intriguing contrast. “Voice On The Internet” is the emotional final musical track, featuring breathy, light vocals and an overall acoustic sound. 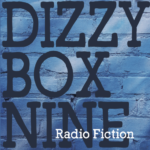 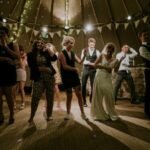 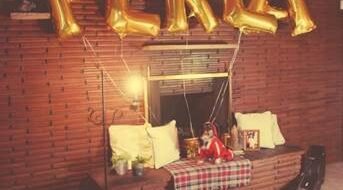