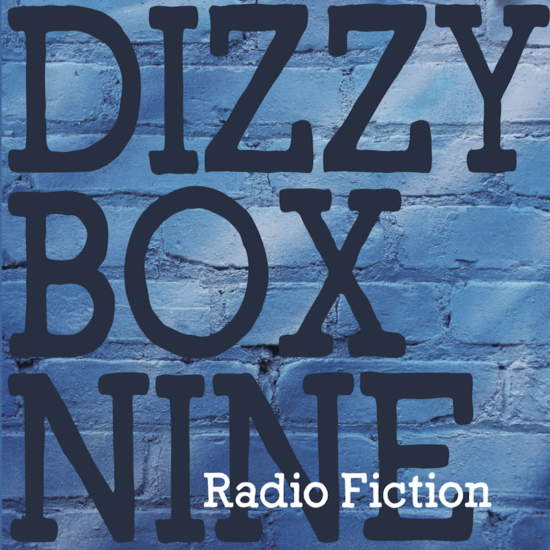 Dizzy Box Nine has just released their latest album; Radio Fiction. Radio Fiction is perhaps the band’s most ambitious work to date. The album is made up of nine new songs, including “Show Me Everything That You Are,” “GPA,” and “I Feel Alright.” Dizzy Box Nine is a band who do not allow themselves to be defined by one genre. Instead, they are a unique mix of pop, indie, and alt-rock. They are able to blend these styles to create an album that is entirely their own.

“Show Me Everything That You Are” is the first track on the album, and it starts things out with a bang. Incredibly catchy with a strong beat, it is one of the best pop-rock tunes recently released. It uses many of the traditions established in early 2000s pop and late 1970s rock to create a song perfect for headbanging in the car.

‘GPA’ immediately follows ‘Show Me Everything That You Are’ in the album, and it keeps the energy up. When the pandemic eventually ends, ‘GPA’ will be a staple of performance venues. The melody is instantly appealing and entertaining. The singer’s voice is mature and raspy. The vocals are even akin to Tom Petty, who Dizzy Box Nine has been compared to in the past. He pulls the listener in and makes them curious about his perspective.

The Standout Track on Radio Fiction

“I Won’t Let You Down (Space Mix)” might be the most unique song on Radio Fiction. Although it is still very much a rock melody, it also features elements specific to psychedelic funk. It is smooth and mesmerizing. Indeed, it even gives the listener the ability to fall into a trance. This effect can only be achieved from indie genre-bending albums such as this one.

Dizzy Box Nine’s Radio Fiction is one the most exciting albums of autumn. As the days turn colder and darker, listeners will be grateful to have an album with so much life and catchiness. Radio Fiction, by Dizzy Box Nine, is currently available to listen to and stream. 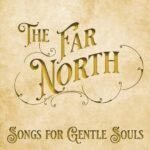 'Songs for Gentle Souls' The Stunning Debut Album By... Previous
Molly Moore Wants You To Hear Her “Voice on the Internet” Next 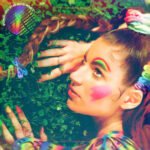 Skinny Knowledge wants us to pay attention to the ‘Stereo’

GRAMMS tell us to ‘Shut Up A Second’