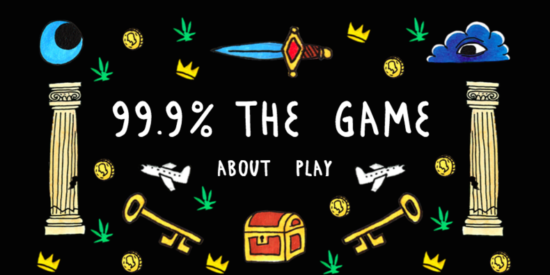 Marketing has changed a lot over the last decade or so, especially in certain industries. You could say that for some it’s becoming a much more difficult task to market a company or a brand, with some now having to think outside of the box. This applies to musicians, who are now using games and alternative methods as marketing tools.

There are several ways that musicians can use games as a marketing tool effectively, with one of them being to get their music used on the soundtracks of video and mobile game releases. As music has been an integral part of video games for many years, it’s led to many bands and their music becoming popular as a result. FIFA, one of the world’s leading video game series’, always include a soundtrack with every release which players will hear while they’re in the menus. Getting on a soundtrack such as FIFA’s is the perfect way to market yourself as an artist, a band and your music.

What’s also started to become common is for musicians themselves to create their own games to market their music. Alt-J created their own game ahead of the release of their 2017 album Relaxer. It was a very simple first-person walking simulator, with players able to walk around while single 3WW from the album plays. It proved to be a big hit, but it’s not the first or last time this sort of thing will be done.

Games Are Next Level Music Marketing

Kaytranada is a well-known DJ and record producer, and he created a Flappy Bird type game that everyone could play within their web browser to promote his 2016 album 99.9%. You could also look back to games such as Guitar Hero, which did a lot to connect music and games, especially in a world where there seems to be so much new music released daily. This makes it extremely difficult for new musicians and smaller bands to grab a foothold within such a congested market.

There’s also now a growing trend which concerns the slot game market. Online Slots are growing in popularity right now, with many of them featuring background music for players to enjoy as they spin the reels. Casino-gambling giants could, therefore, collaborate with slot game developers, who would work alongside musicians, to help create the perfect soundtrack or background music. Again, this would be a brilliantly effective marketing tool for musicians.

Musicians could even use games to their advantage, as has been done before, by creating a game and giving players the opportunity to win bonus tracks or to unlock tracks from an upcoming album, by doing well when playing the game. In an industry which is rife with competition, musicians are rightly looking at gaining an edge when it comes to marketing, and using games seems to be an effective and fun way of doing this. 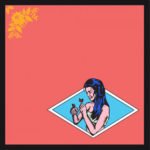 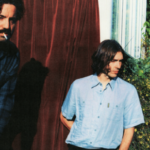