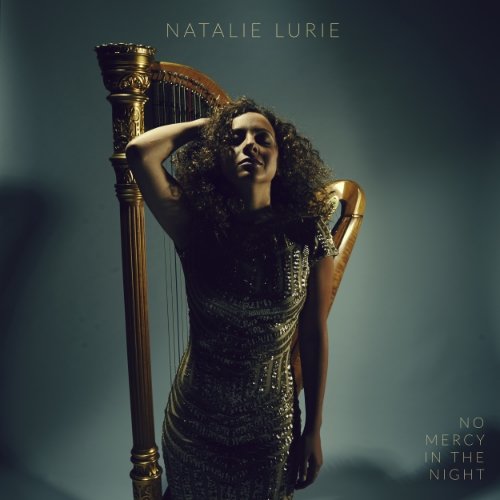 Natalie Lurie is a classically trained harpist and songwriter with diverse musical chops. She’s studied around the world — at the Jerusalem Academy of Music and Dance, privately in Switzerland and France, and under renowned harpist Susann McDonald at Indiana University.

After moving to Nashville to focus on songwriting, Lurie has released her debut single, “No Mercy in the Night,” giving us a hint of what’s to come on her 4-track EP of the same name, which drops later this month.

From the very opening harp sequence, I am reminded of the ethereal melodies of Florence + the Machine. Though their voices are inherently different — Lurie’s is much softer — this track conjured many of the same emotions for me that I experience when hearing a Florence Welch song.

A thoughtful and introspective lyricist, Lurie writes and sings about the positive impact a loved one can have on someone facing his or her darkest moments. Lines like “And the quiet slowly kills / Shows no mercy in the night” and “Some blood with never change / But now love flows through these veins” are at once dark, moving, and hopeful. Then with each refrain, the song introduces new instrumental elements to build the chorus and inspire the listener.

From the rhythmic bridge until the end of the song, the soothing vocals, repeating “I’m ready for saving now,” and the steady drumbeat are stirring. They leave me with the same uplifting feeling I have after hearing “Shake It Out.”

Lurie is not merely a talented musician; she is a thoughtful writer with the creative drive to bring classical sounds into popular music.

The full No Mercy in the Night EP will be out on March 25, after which Lurie will move to London to pursue a Master of Arts in Harp Performance at the Royal Academy of Music.

You can learn more about Natalie Lurie here. 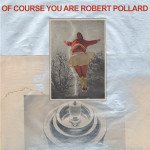 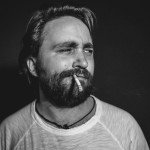