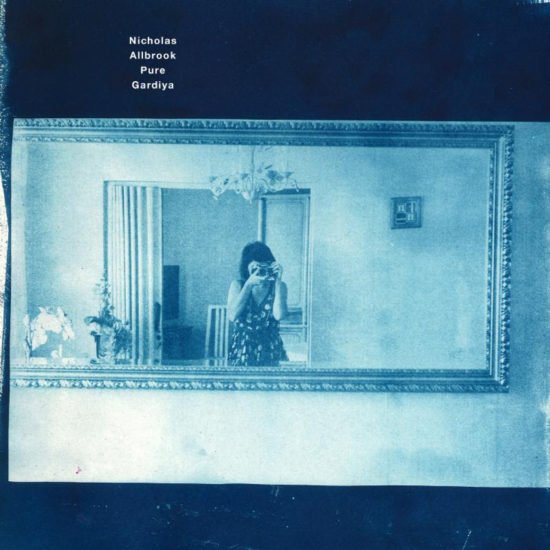 The album undoubtedly boasts a more organic, minimalist sound than his other two psych-rock projects, with most songs featuring raw vocals and eclectic instrumentals instead of distorted guitars and synth-drenched melodies.

Suddenly on high alert, I paid extra close attention to the rest of the words and noticed he was mentioning mostly American things – Park’n’ride, Comfort Inn, Dunkin’ Donuts, and the Midwest. The theme appears again in “A Fool There Was” when he shouts, “I don’t want to go to America!”

A pang of curiosity and some extracurricular googling led me to an interview on FasterLouder where Allbrook states that the album is largely reflective of his thoughts about Australian identity when traveling abroad, as well as the concept of national identity in general.

Allbrook is a bit of a chameleon with his voice, transforming tremendously from song to song. The vocals I heard throughout the album ranged from the soft, whisper-singing sounds of Paul Simon and Art Garfunkel, to the raw, throaty tones of Tom Waits, Elliott Smith, and Conor Oberst.

I thought of Oberst’s musical style particularly while listening to “A Fool There Was” when the instruments kicked it into high gear in the last minute of the song. It reminded me a lot of the pleasantly chaotic ending of Bright Eyes’ “Road to Joy.”

This epic instrumental build up occurs again at the end of the seventh track, “Billy Leary.” After a nearly six minute piano-driven lullaby, cymbals smash and a Guitar Hero-worthy solo comes in over Allbrook’s layered vocals to give the track an emotional and uplifting finish

Overall, Pure Gardiya is certainly a turn from the reverb-heavy psych-rock projects Allbrook has been known for, but it’s a beautiful collection of songs that allows him to showcase another dimension of his artistry and creativity.

Nicholas Allbrook is currently finishing a European tour after wrapping a stint in his native Australia. You can learn more about his music here or stream Pure Gardiya on Spotify. 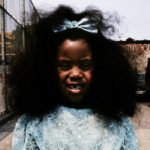 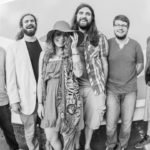