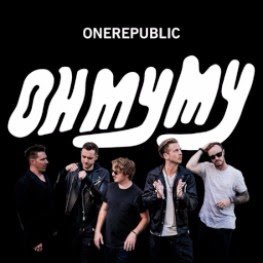 One Republic has a new album: Yes, you read that correctly. The multi-platinum award winning group that has given us hits like “Counting Stars” and “Apologize” are releasing a brand new album, Oh My My, on October 7th. This group is not shy at all of being in the spotlight: They have done very big things throughout their career, so this album is expected to be just as big.

Now, let me say that this album is just as much a secret to me as it is to anyone else. The album will feature 16 standard tracks, and those who purchase from Target will receive four bonus tracks to enjoy. Although I can’t say that I am a One Republic super fan myself, it is true that I enjoy their music quite a bit. Today, there are so many artists that sound absolutely alike, and One Republic never seem to make a song that sounds exactly like everything else; their music is truly unique and one of a kind.

The track from this album that has been streamed is called “Kids,” which also comes paired with a music video that is of course of the highest quality. The song starts off with a very serene yet upbeat tempo. The vocals are very soothing and yet maintain a very alt-pop sound that is continuous with the standard One Republic sound.

Having heard this song before reviewing it, I have to say that I was very enticed by not only the tempo of the track, but the lyrics as well. There’s something very relatable about this song, and the overall vibe is the perfect end-of-summer/early fall track. Being that I am 23 years old, I’d have to relate to the music in a very close manner. Just because you are younger doesn’t mean you have better days than when you get older!

This track is definitely the perfect track for those that enjoy any genre, simply because it’s an honest one. With that being said, I can’t wait to hear more from this album! 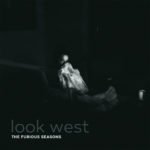 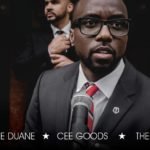