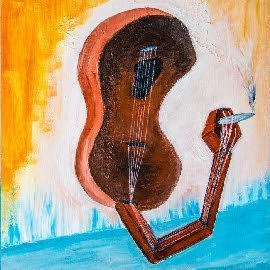 Fate seems to always play a big part in the development and career of a band. The twists and turns of real life all happen for a reason. Music has its way with fate. Our recent find One Way Ride has been on many journeys but it all seems to lead back to where they are today.

The band based in Denver, Colorado has it’s origin way back in the days of high school. In fact, it all started with a talent show performance over a decade ago. One Way Ride’s founding members, Lyle Work and Mavin Brakes, played Guns N’ Roses “Sweet Child O’ Mine” with an underwhelming response. The high school band ended there.

The duo hooked up again at Colorado State University and started a hard rock band that played a mix of originals and covers at bars around Fort Collins. The quasi-metal vibe didn’t seem to be something that was right for both of them and they split up again. Randomly, they both ended up overseas with Lyle traveling and playing music in Spain and Chile and Mavin looking for work in China.

These separate paths were what fate needed to bring them back together years later having further developed their individual musical styles. Now One Way Ride was officially at its beginning with a modern take on rock and roll with a blues emphasis and some deeply soulful elements. To flesh out this evolving sound, an old classmate, Laura Rose was brought on board to play keyboards and add harmony vocals. The now trio turned to Craigslist and found a killer rhythm section in bassist Jannus Blackseed and drummer Tank Adams. One Way Ride was complete.

This past summer the band released the full length record Put Me On. The 9 track record dives deep into their original mix of sound with heartfelt emotion and raw energy. The opener “Devil Eyes” shows One Way Ride’s funky blues feel right from the start. The groove will get bodies moving immediately and ready to see where the band will go. There is a deeply tender tone to “Waiting” with its more minimalistic open that builds into a power ballad complete with an impressive guitar solo. The vocals tell the story of waiting for that love to come back even when most of your heart knows it is long gone.

The high energy returns on “1100 Miles”. The driving guitar pulls the listener along for the wild ride as each instrument takes their turn leading the excitement. This one shares the journey of Lyle and Mavin to Nashville soak up the scene. “Someday Soon” blends all their influences together with bluesy energy and big harmonizing pop-rock choruses that demand sing-a-longs. The interesting harmonies of “Lie To Me” continue this multiple genre encompassing vibe.

Overall, Put Me On is a fantastic album that shows how fate took its time to build One Way Ride to the perfect blend of sound that it could be.

Keep up with what’s next from One Way Ride at http://www.onewayrideband.com/ 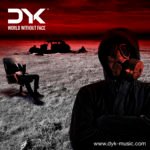 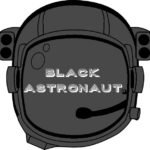