Onism E and Finding ‘My America’ 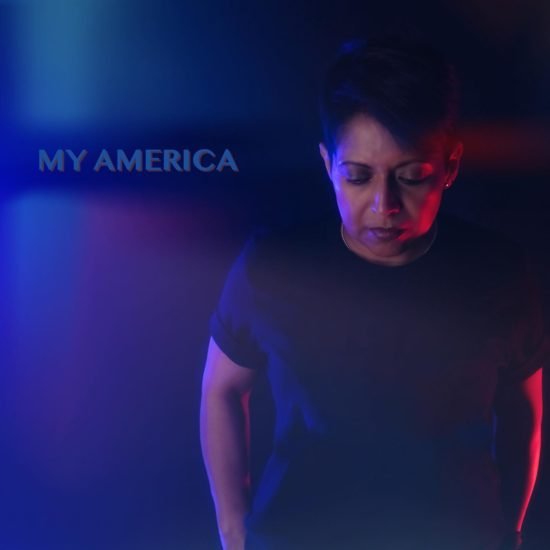 Onism E is a powerhouse of talent and ‘My America’ is the prime example of this incredible ability. As one of the most unique musicians today, her voice is one you will not want to ignore. This is an artist carrying on the tradition of using music as a platform for social criticism, justice, and change.

‘My America’ is the perfect anthem for the Black Lives Matter movement in 2020. This song lives somewhere close to the tradition of Bob Dylan and Sixto Rodriguez. However, Onism E has its own incredibly distinctive and special sound. This unique voice shines through prominently in this song.

Asking Where is ‘My America’?

The Black Lives Matter protests have heavily defined 2020. It has been both surprising, and tragic, that these protests have fallen out of the news cycle. The media have stopped paying attention, but the people have not. Another reality of the protests in 2020 is that they are not often seen from the perspective of the protesters themselves. ‘My America’ corrects this.

This song is tied strongly to its complimentary music video, which features images of the protests. These images were often taken while in the midst of the marches. This perspective needs to be promoted and seen. In many ways, ‘My America’ functions like a spoken word piece, placing a great deal of emphasis on the power of the lyrics.

‘My America’ discusses the struggle of finding oneself in the USA during all of this unrest. It addresses how difficult it is to contend with the brutal racism in the United States while also finding hope in the protests. Onism E’s song is all about who represents the ‘real America’ – the protesters or the racists.

There is no easy answer to this question. And ‘My America’ does not pretend as though there is. Instead, this song speaks to the fact that this struggle is defining where we will go, as a nation, from here. ‘My America’ is a vitally important song in 2020, and you will not be disappointed in its power. 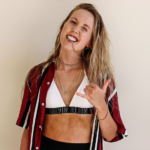 IBG Interview - 8 Questions With... Frannie B Previous
Sven Andrew 'Can’t Wait Till This Is All Over' Next 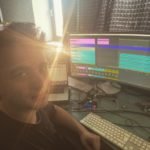