Oso Oso to Release “Basking in the Glow” this August 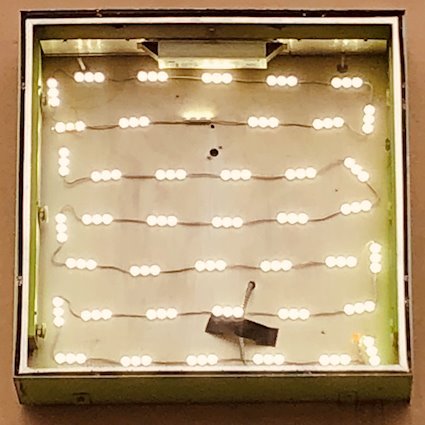 Oso Oso is coming back with their new album, Basking in the Glow, set to release later on in August this year. Oso Oso is the solo project of songwriter Jade Lilitri who hails from Long Island, New York. Previously characterized by pessimism and darkness, the 2016 The Yunahon Mixtape focused on the “glass half empty.”

In contrast to this, Basking in the Glow is a “light at the end of the tunnel” and “glass half full” sort of project. With this upcoming project, Oso Oso tried their hand at letting the light in and focusing on embracing the better days of life.

“Basking in the Glow”, also the title of the third track on the album, refuses to be encapsulated by darkness and filled with subtle, melodic imagination. It is about “trying not to wallow in defeat, accepting both the good and bad, and moving on.” Darkness and light can falter, fade, and coexist and this album reflects coming to terms with that.

Lead single, “Dig” parallels the act’s musical journey where it begins slow and melancholic but builds to a satisfying climax. You can take a listen to it for yourself here:

You can keep up with Oso Oso’s musical journey on Twitter and Facebook and be on the lookout for the album release on August 16th, 2019. 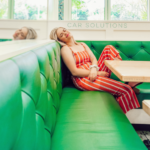 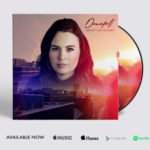