Ottawa Appeal to Even ‘Strangers’ with Their New Single 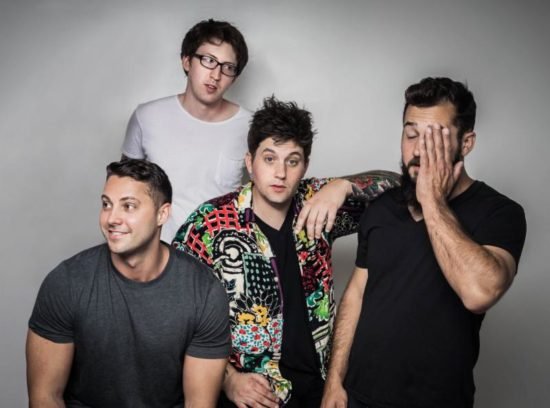 Ottawa, the Cleveland-based band, released a new single called “Strangers”. With it being written in about an hour, the band proved their talent with this song.

The band consists of Dale DeLong (Lead vocals), Tim Czajka (Guitar), Jeremy Barnes (Bass), and Will Hooper (Guitar and backup vocals). This is the first of six songs set to be released throughout the summer.

In ‘Strangers,’ Ottawa Gives Us a Great Summer Song

With this being the first single released this summer, it works well for that feel-good upbeat feeling you would be looking for from a summer jam.

The song kicks off with drums directing it towards the indie rock sound that the band is known for. The guitars play into that rock sound as well. When the vocals come in, they bring out that inspiring, emotion-filled rocker tone.

DeLong’s vocals are smooth but strong. He gives the song a silvery and empowering sound, making it a great summer tune. He seems to have great vocal control and showed that he is able to switch it up. The chorus is catchy and fun but felt a bit too predictable by the end.

The guitarists proved their talent, however even with the initial buildup, it still left me wanting more. It began to feel a bit repetitive with the chorus. There were moments that the guitar buildup was exciting and refreshing; however, I continued to hope they would show off a bit more with the chorus.

Overall, I enjoyed the song and would definitely be listening again throughout the summer. I was hoping for a bit more dynamic sounds and something a little unexpected to keep me hooked.

Although it was repetitive, it would still work nicely as a summer jam. The bass complimented the guitars, adding a bit more of an interesting layer. The guitars were rich and made sense but left us wanting a bit more once they proved their talent. 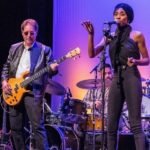 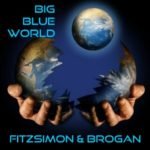