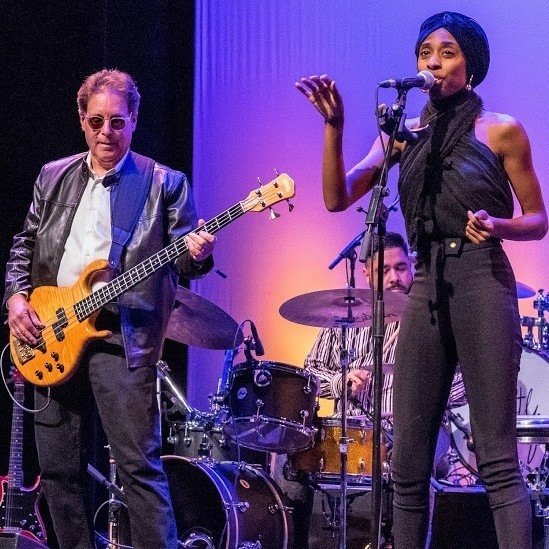 Of all the fusions and crossover styles that I’ve been subjected to sampling this year, none of them have caught my attention more than what’s going on with R&B lately. Not only is R&B absorbing more of rock n’ roll’s bravado and pomp, but it’s starting to adopt jazz artists under its previously limited umbrella as well. It’s a good thing considering the genre was getting so incredibly over commercialized and watered down in the last few years. Now, a jazz unit like Robert Miller’s Project Grand Slam is a legitimate force to be reckoned with not just in their own scene, but on the R&B charts as well.

One song that could make a particularly big splash on both sides of the aisle this summer is “Lament,” a bittersweet ballad of contemplation from their latest album Trippin’. Featuring the timeless singing of Ziarra Washington plus some stellar beats from Guillermo Barron Rios, every intricately fine-tuned part of Project Grand Slam absolutely kills it on “Lament,” and if this song doesn’t deserve some consideration from the indie music awards community, I don’t know what does.

Transitioning from the underground to primetime without losing your artistic identity can be a really difficult task to undertake, especially with all of the obligations and pressures that come with making a really successful record. This could be the record to put Project Grand Slam over the top when it comes to mainstream exposure, but I’m not really concerned about this unit losing its soul when it finally takes its sound to the big stage.

There’s so much honesty in their work, so much affection for the crafting that they’re doing when they head into the studio or take their show on the road that I have a hard time imagining them selling out their standard of practice for anything, and that includes the big label paychecks. This is pop music that is rooted in the tradition of classical, symphonic orchestration. The only thing that matters to these folks is the music, and the only rule is that the music comes before everything else, whether it be fans, labels or anyone who seeks to come between artist and art form. And that’s exactly what makes these cats boss.

Project Grand Slam reflect the diversity of the American songbook in their music, and that’s something that a lot of artists claim they want to do, but few are actually able of doing. Robert Miller and company know that creating an identity through the textures of music itself speaks volumes more than any level of promotion or marketing could ever do. Talk is cheap, and “Lament” is top shelf product. If you’re sick of the mundane, trite output of the bigger names in pop music right now and are in need of something refreshing to mix things up for a change, Trippin’ is a good place to start. To be frank, I have a strong feeling this won’t be the last time I’m writing about a transformative Project Grand Slam release. 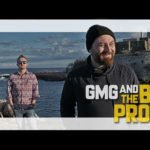 IBG Interview - 8 Questions With... GmG and The Beta... Previous
Ottawa Appeal to Even 'Strangers' with Their New Single Next 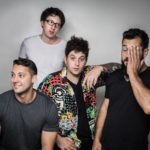