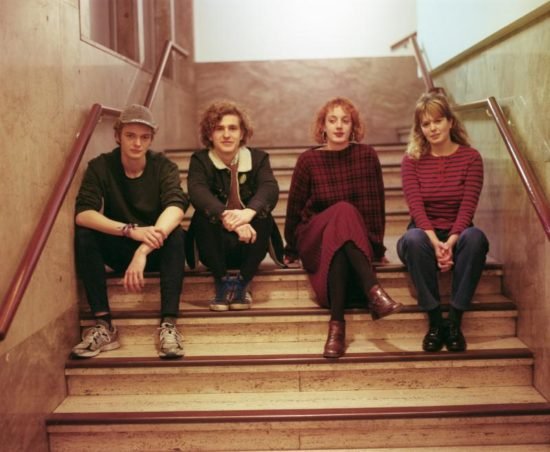 Pim Blom released their new single, “Pussycat,” on May 11. The young Amsterdam-based band has been making their mark in England while touring with Franz Ferdinand and The Breeders.

The band name is also the name of the 21-year old lead singer, Pip Blom. They’re about to release their EP, Paycheck, this upcoming August 24. “Pussycat” is one of four tracks.

The Breeders, Garbage, and Franz Ferdinand have invited Pip Blom on tour. Pip Blom are not only touring with them, but their own sound is influenced by these bands.

Blom’s vocals on the track flow smoothly and seem to be completely effortless. This gives off that “too cool for you” vibe. Along with being extremely cool, Blom’s vocals are attitude laden, adding to that cool-kid aesthetic. The whole song is exciting and pounding in a great way.

In contrast to the smoother vocals, the song is saturated with distorted and heavy guitar riffs. The guitars are a staple in the song. They are accompanied by drums that build up to the chorus and add excitement. The band keeps their “untamed” sound that draws you in instead of scaring you away.

Pip Blom has that grungy, yet alternative pop rock sound. Just like their other song, “I Think I’m in Love,” “Pussycat” is easy and fun to listen to. The guitars capture your attention and control your mood.

Pip Blom are Perfect to Rock out To

While listening to the track, you can definitely imagine how amazing it would be to see it performed live. Throughout the song, you feel as if a crowd is getting more and more enthusiastic about what they are hearing.

The Amsterdam band are playing multiple festivals this summer, giving them the opportunity to add more adrenaline associated with their music. 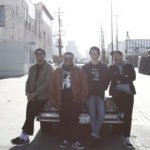 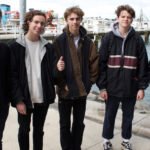