Latest Pip Blom Single “Ruby” Is a Gem of a Release 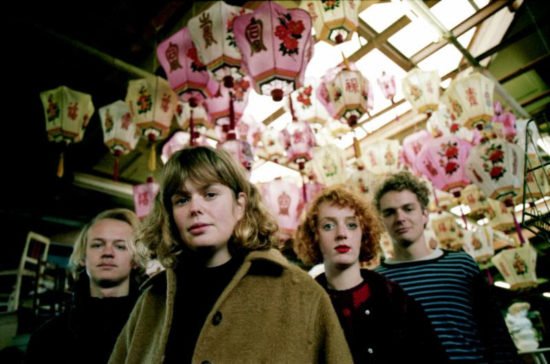 Inspiring visions of boardwalk kisses and lazy summer evenings, Pip Blom has captured the fervency of a fleeting youth in her latest hypnotizing release, “Ruby”. Supported by her band which includes her brother, guitarist and vocalist Tender Blom, as well as bassist Darek Mercks and drummer Gini Cameron, Pip Blom has been taking the DIY rock scene by storm on both sides of the Atlantic since releasing her first stream of singles in 2016.

The 22 year old Dutch indie rocker accents her drawling vocals with guitar and drum features ranging from punk to folk-pop in a style evocative of fellow female rocker Courtney Barnett. After gaining traction in the Netherlands and across the UK, Pip Blom recently made their first appearance in the United States at SXSW in Austin, Texas where their performance inspired the Chicago Tribune to name them one of the best up-and-coming bands at the festival. The release of “Ruby” follows that of the single “Daddy Issues”, both of which have corresponding music videos and will be featured on their debut album Boat that is set to drop May 31st.

A Cinematic Combination of the Curious and Creative

Filmed in a manner reminiscent of the childlike whimsy of a Wes Anderson coming-of-age movie, the video for “Ruby” dives deeper into the visual exploration of how we perceive and identify reality. Opening by panning across a hazy scene of the band members who appear to be lost in thought amongst a flock of colorful flamingos, the video transitions to black and white while maintaining a rose-colored perspective as viewers are taken on a journey into the unknown.

A mysterious midnight encounter soon pushes Pip to embark on a psychedelic search for answers and as she seeks out the advice of a hypno-therapist, themes such as the loss of innocence and the power of persuasion are further explored. In a trance-like state, Pip reflects back on everything she has seen and experienced although this contemplation ultimately leads to no concrete conclusions and viewers are left to fill in the blanks. Closing on a cliffhanger, the final scene shows Pip laughing on a shoreline drive so as to seemingly imply that some questions are better left to the beauty of mystery and imagination.

Currently traversing the UK with their tour extending into other European cities and countries after the release of Boat, it’s not hard to imagine the quixotic energy that will be brought to each live performance. With shows scheduled throughout May and into November, the band’s hard work is bound to leave its mark on the indie rock community and propel them into several upcoming seasons of success. Moving forward, expect more masterfully cinematic music videos to come out of the artistic depth of Boat and don’t forget to put the entire 10-song album on all your summer playlists. Keep your eyes and ears peeled for more updates and announcements from Pip Blom because with the creativity displayed throughout Boat, their auspicious career is only just setting sail. 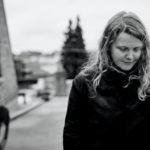 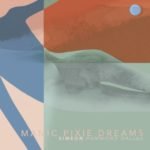 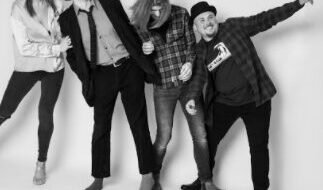