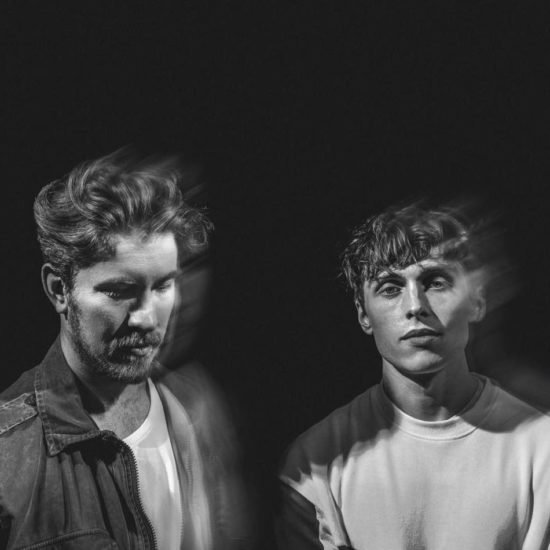 PLGRMS have released their newest single, “Crawling Back.” While less synth-heavy than their previous music, the electronic element is still there. PLGRMS is stronger than ever and truly in their element.

Hailing from Sydney, their spritely, glitchy electronic pop has gained a reputation for being some of the most inventive, exhilarating electronic music coming out of Australia at the moment.

Where previous singles have landed more on the electronic end of the spectrum, PLGRMS new single “Crawling Back” is more organic in its instrumentation. It still keeps the key elements that make it very much a PLGRMS track, but with more of live-band sound than their previous releases.

“Crawling Back” is about relationships that you can’t help but keep coming back to. Lead singer Jacob elaborates on the inspiration, saying “the song is based around seeing friends go through situations where their relationship had gone bad — and they just stuck around because it was all they knew.”

Despite the song being less personal and more observational, PLGRMS have managed to write lyrics that capture the emotions as if it’s PLGRMS’s own experience.

PLGRMS are Back and Stronger Than Ever

A wind-instrument-inspired, carefree riff is our introduction into the song. As the verse comes in, the song feels almost stripped-back, despite the beat and synths. Lead singer Jacob’s voice is warm, strong, and silky, crooning above the music. “It’s me who’s crawling back,” he sings, as the synths ramp up and the drums come in.

A plucked guitar adds a lighter element to the song, contrasting with the strong, bass-fueled synths. “You’re so far away,” Jacob laments. “I hope you still feel the same.” Everybody knows this feeling far too well: yearning for something that’s just out of reach.

The song ends with an explosive chorus, all instruments entering before the outro, featuring a synth-fueled jam. Jacob wails over the music, making for a perfect, sonically-pleasing ending.

“Crawling Back” is a strong pop song, and it will be no surprise to any of us when we start hearing PLGRMS all over. 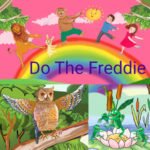 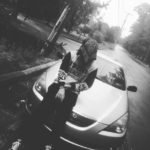