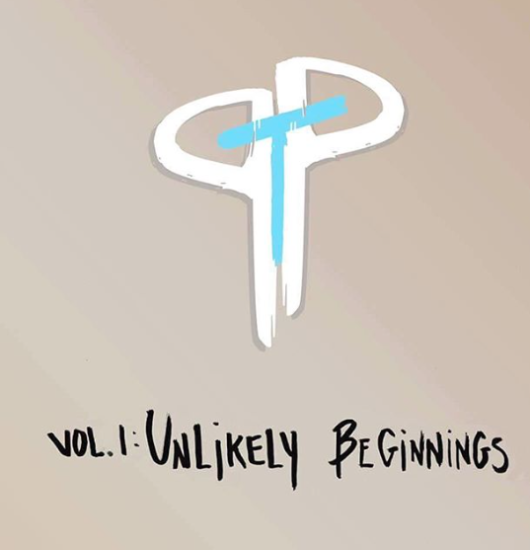 Poe The Passenger, a Los Angeles based 4-piece rock band, may not have that typical rock sound that you might be thinking of. With their new song “Montana,” there’s a definite rock influence that can be found, but there’s something much deeper than that.

Before you can dive straight into the music, you’re going to need a little bit of a description. In case you haven’t heard of Poe The Passenger, being that they are a very new band having formed only a year ago, they are what I can only describe as a very poetic group of musicians. On their band’s website, the main page includes a quote from the band that says:

“As you journey through life, choose your destination wisely, but don’t hurry there, you’ll arrive soon enough. Wander the back roads, the forgotten paths, the unknown ways….” There is quite a bit more length and meaning to this, but that is something you’ll have to read on your own. I’m here to introduce to you their track “Montana.”

The song starts off with what sounds like slight country guitar strumming, but as the vocals begin there is a certain softness to them that really just resonates with you. The instruments within the track are somewhat minimal and consistent, yet there’s a certain depth to them that really just blends so well with the vocals. There’s definitely that country aspect that stays true throughout the song, but it’s not enough to classify it as a country track.

The tempo picks up suddenly around the 2:10 mark, and the drumming in the background really makes for a perfect addition to the sound. As the tune seems to slow back down and the light strumming resumes, you are suddenly brought down from that exhilarating feeling that the previous sound gave you. It really makes for the perfect ending to a very nice and melodic track.

You can go and check out “Montana” over on YouTube and learn more about this up-and-coming group on their website. 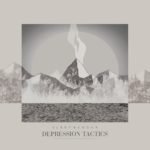 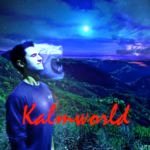