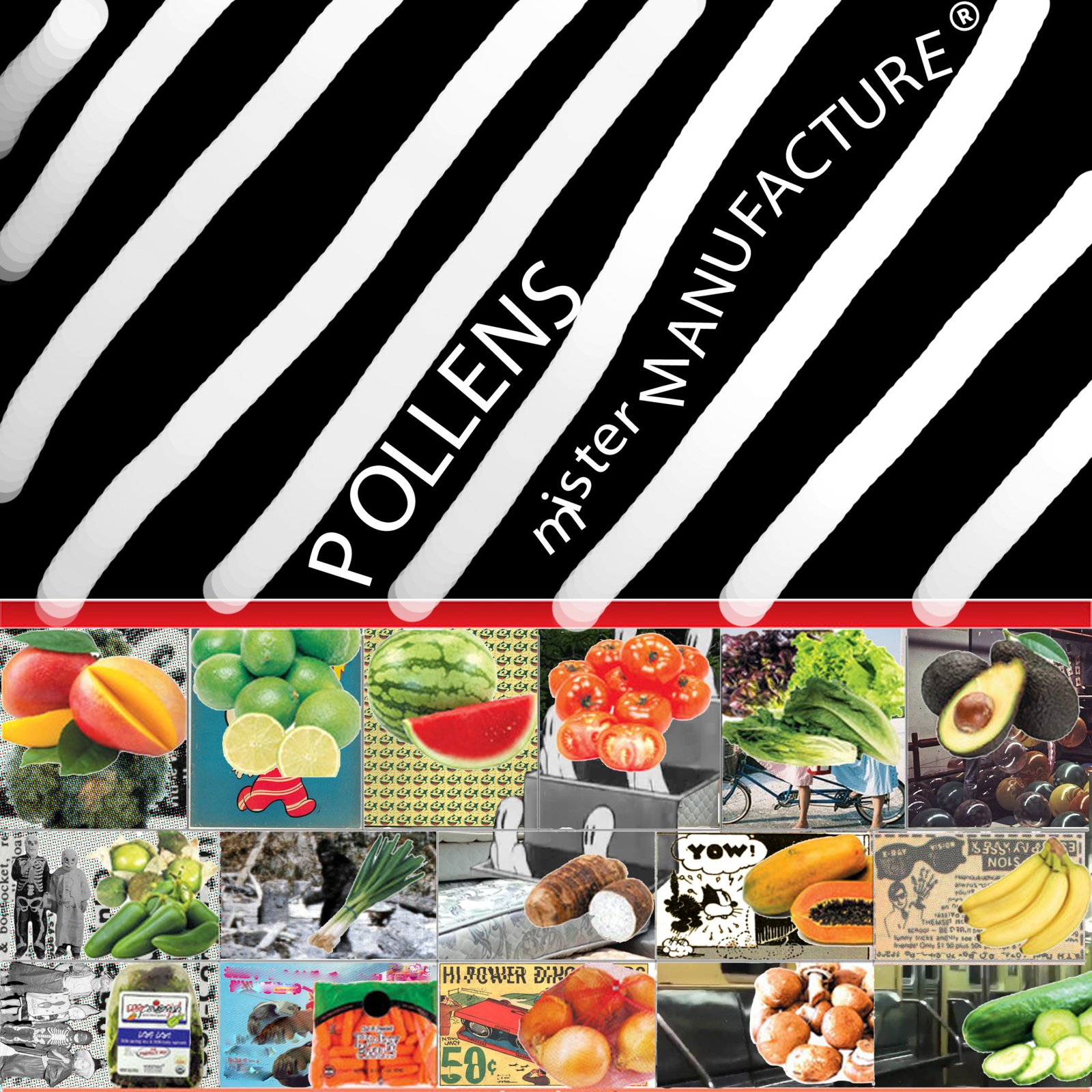 Pollens is currently a duo, made up of original member Jeff Aaron Bryant alongside Elizabeth May, who has been with the group since 2015.

With grooving electronic beats and an oddly catchy chorus, “Words” is an infectious ear worm. Bryant and May sing together with an almost shouting, speech-like quality, but the sound they produce is captivating.

The band calls it “a little anthem for how a monster gets to be a monster.”

“Words” is unique, wonderfully weird, and unlike anything you’ve heard before. It serves as a perfect teaser for the Mister Manufacture EP as a catchy example of the band’s minimalistic but intriguing songwriting style.

The single was released through music blog Pancakes & Whiskey, who best describes the band’s sound as “experimental, danceable, electronic and indescribable tunes that you’d have to hear for yourself.”


According to Pollens, “the Songs Are a Little Off, But the Record Bangs”

Mister Manufacture will be the first release with Pollens as a duo of Bryant and May.

The band began in late 2008 and has changed considerably over the years, morphing from a duo to a seven piece band and back again. Relocation from Seattle to New York City sparked a unique and creative collaboration between the pair.

They’ve evolved their sound to be wild, full of energy, and precise in execution. Inspired by thoughts of being human and living in a social media age, the band says their EP will be about “being around people, and checking your telephone, being high in the city, googling conspiracies, and making summer mistakes.”

Mister Manufacture comes out on October 27 and will be free digitally, along with limited edition cassette tapes. These tapes will be available at their record release show on November 16. Go here for more details about the show.

Keep up with Pollens on Facebook and Twitter so you won’t miss their new album and other news. 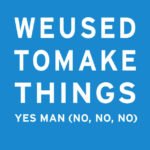 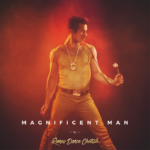