Say Yes to We Used To Make Things’ ‘Yes Man’ 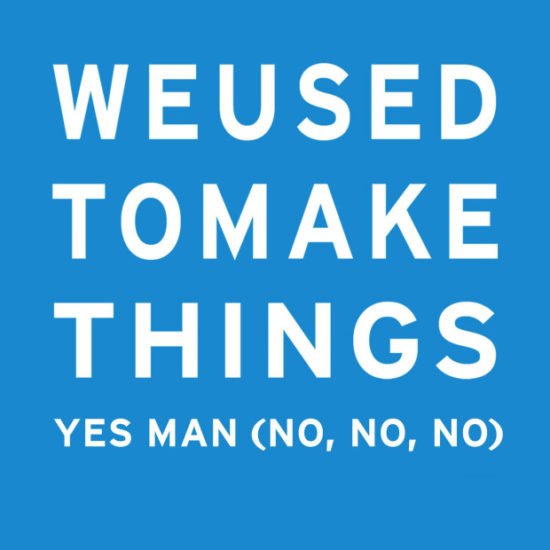 We Used To Make Things slides across the genres of pop and indie rock effortlessly, showing it off perfectly in their newest single, “Yes Man (No, No, No).”

The idea for the single comes from an understanding of feeling. That overwhelming mood of not feeling control in life, inability to steer a path. The first verse’s line “There used to be a man / There used to be a plan” echoes the stress of not being able to following your dreams.

“Yes Man (No, No, No)” is a call to action to the relatable, awful mood. We Used To Make Things challenges its listeners to welcome this feeling. Instead of getting caught up in them, the band suggests to fight that apathy. It begs through the upbeat instrumentals that from the Yes Man, “An easy life is all I pray.”

With every compelling song is an equally compelling music video, and this one is no exception. The video, available on YouTube, is a snapshot. Before we are exposed to it, a quote appears as the video begins.

“In the struggle between yourself and the world, side with the world.” The quote by Franz Kafka captures the meaning of the song.

The Yes Man is the snapshot. For the most part, he’s the stereotypical trope of an average 9 to 5 Joe beginning his work day. As the video progresses, Yes Man does various things, such as a treadmill run and throwing a “No” party for himself, having a terrible time. In between his story, the front man Matthew is given an extreme close up singing the lyrics. By the end of the video, Yes Man learns to release and embrace his normal life. He walks through the busy streets of his city elated and wears a huge “Yes” on his back.

We Used To Make Things hails from England, and continues to make their mark on the industry. With songs like “Yes Man,” from their new self-titled album, it’s no wonder why the band is building buzz all over. All things considered, the band doesn’t look likely to slow down any time soon. 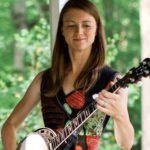 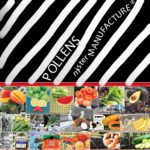