Get Transported Somewhere Tropical With ‘The Queen’s Carnival’ 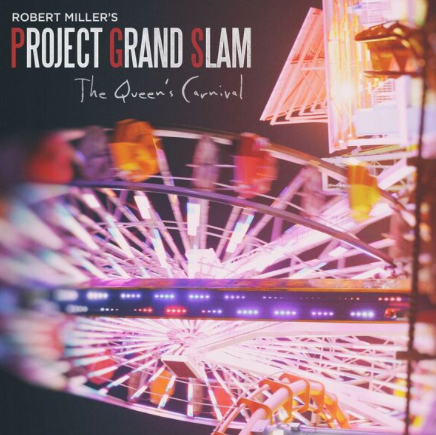 Project Grand Slam is definitely something that I have never experienced before. Had I not known that it is this artists name, I may have thought that we were talking about something completely different. After looking at the artist bio, however, it seems to me that this is a “supergroup” of sorts. Having just put out their album The Queen’s Carnival, this ensemble of nine musicians (yes, nine musicians) is killing it right now.

This supergroup consists of one bassist/composer, two keyboardists, two saxophonists, one guitarist, and three percussionists. That’s already a bit much for me to wrap my head around, but I’m extremely intrigued to see how this works out with their title track “The Queen’s Carnival.” This is only one of the 11 tracks from the album, but with it being the title track and all, there must be something special here.

Project Grand Slam Knocks it Out of the Park

It starts out very upbeat and makes you start dancing almost immediately. The saxophone playing is completely on point and with all of the hyping you hear in the background, it’s almost like you’re right in the middle of a street festival in the middle of summer. The perfect party track, it doesn’t feature any vocals besides the intermittent chanting, but there’s a certain vibe to it that really makes you get into the groove. (Does anyone say that anymore?)

Along with this track, there are plenty for you to indulge yourself in. “Beyond Forever” is the first track from the album and features more of a rock sound than the title track, but it kind of gives me a flashback to the 1970s style classic rock that I’d hear when I was young while in the car with my grandfather. The nostalgia is strong within all of these tracks, actually, and each and every one takes you on a mental vacation.

You can check out Project Grand Slam’s website or SoundCloud to listen to more of The Queen’s Carnival. 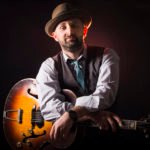 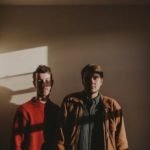