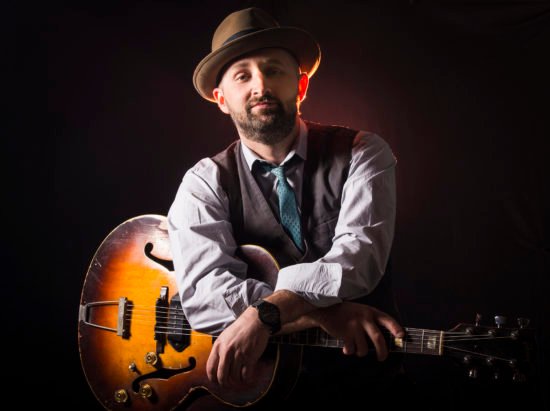 Seth Walker is a standout electric blues musician out of Austin, Texas and he’s crowdfunding his newest album on Pledgemusic. His sound is rooted in bluegrass and classic country, but he’s far from traditional. His newest album, Gotta Get Back, is projected to be the best piece of his discography — and for him, that’s sayin’ a lot.

His 2009 album Leap of Faith reached number 2 on the U.S Blues Billboards. Since then, he’s toured with prolific members of the blues community like Raul Malo and The Wood Brothers. He’s been blessed with the opportunity to collaborate with Grammy Award Winner, Gary Nicholson and it’s forced him to learn, grow and improve in ways he likely never imagined.

His strong vocals and immense songwriting capabilities have brought him more than just a little success, but he’s not done just yet. Go check out his Pledgemusic campaign page and find out which incentive works best for you.

Seth Walker is a true storyteller. He has wholeheartedly mastered the art of merging literary creativity with sonically pleasing verses and hooks.

Having noted artists like Ray Charles and T-Bone Walker as major sources of inspiration, it all makes sense. In most all of his music, he croons with burning intensity and buttery smoothness. He is always sure to include a captivating storyline and catchy tune to run alongside his downtempo instrumentation.

In songs like “Grab Ahold” he calls for a female lover to hold onto him tightly as they fall together into the depths of a passionate love affair. He reaches for very classic inspiration as he sings the piece in the simple 4 bar fashion characteristic of even the most original blues songs.

You can catch a glimpse of more work like that on Walker’s Soundcloud. If you’re in the mood to close your eyes and let harmony paint a picture on your eyelids, give ‘em a shot.

Seth Walker hasn’t seen major success in over seven years and it’s high time he got back where he belongs. He’s a very talented musician, blessed with an excellent singing voice, great guitar skills, and exceptional songwriting to boot.

He’s stated that the creation of this album was a “family affair,” as he included many family members and long-time bandmates in a few songs. It’s very likely that, as a listener, you’ll be able to hear the heart-warming nature of every verse and I’d expect every piece to light up your night.

We’ve only got a few more days to get our hands on the album pre-order, let’s make a move! 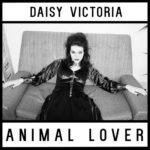 Daisy Victoria Delivers Darkness on New EP Previous
Get Transported Somewhere Tropical With 'The Queen's... Next 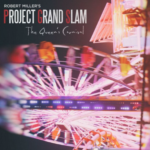