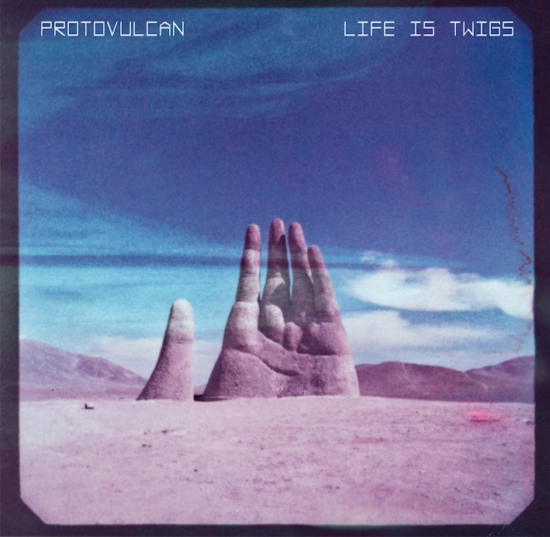 The all-new extended play from intrepid experimentalists Protovulcan, Life is Twigs/Psychic Pinball doesn’t need to come riddled with a lot of hooks to get you addicted to its primal noise rock sound. It arrives on the scene at a moment in history that is in great need of a musical shakeup. Opening with the throttling “Pine for You,” Protovulcan slowly descend into an juggernaut of a record that knows no boundaries when it comes to chasing after an elusive broken melody that is so flawed and fragmented that it’s beautiful, tragic, and by the end of the record, conceivably (but criminally) misunderstood. Life is Twigs/Psychic Pinball doesn’t follow your typical path to musical glory, but when you consider the Zappa and Hendrix records the preceded it and the context in which they were released unto us, it makes a ton of sense that this EP is epically landing at the time that it is.

In essence, this record is simply projecting familiar melodies onto a larger than life canvas that refuses to be rigidly tethered to puritan pop structures but enjoys rhythm and melody just as well. “The Force Remains the Same” and “Snake Legend” (which along with “Pine For You” are Life is Twigs/Psychic Pinball’s first act) have a swagger about them that is undeniably rooted in old school rock songwriting, but the post-punk filtration that the mix utilizes to emphasize their visceral tonality obscures their evidentiary origins.  The trio that comprise Psychic Pinball is a bit harder to decipher, but nevertheless use a similar recipe for destruction.

Meticulously produced to the point where the minutest of details within the remixes for “Purple Sky” and “Celestial Slingshot” are distinguishable from one another at the right volume, Protovulcan really didn’t cut any corners when it came to making this EP everything that it possibly could be and then some. “Soma Sutra,” which intros Psychic Pinballand is actually my favorite song on the record, sports a playful little beat that I couldn’t get enough of when I first acquired this CD and have since found myself tapping along to in the shower. I can’t think of another instance with a noise rock record where that happened (save for the first four songs of You’re Living All Over Me), and the significance was not lost on me in the slightest.

Protovulcan Will Question Your Ears

Experimental enough to satisfy hardcore sonic weirdos like yours truly while also having just enough swing in its strangely cathartic beats to appeal to the mainstream listener who’s had just about enough of the commercial trash dominating FM airwaves, Life is Twigs/Psychic Pinball is the first left-field breakthrough album I’ve heard in over a year that didn’t suffer from some sort of stylistic over-ambition. Protovulcan are patient with their work here, allowing every sizzling component to play itself out and leaving whatever unique burns are imprinted in the finished product untouched. Their studious attention to detail and elegant production hand automatically make this a really exciting record for anyone who digs forward-thinking audio, and I think it will be hard to top among similar releases due out later in the year. 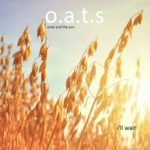 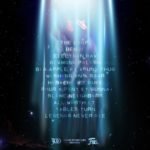