Quit Yourself Proves He Is ‘For Those That Cared’ 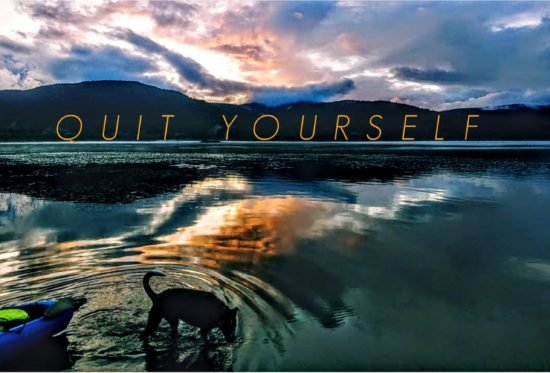 For an artist trying to build thier songwriting talents being in a band can help tremendously. Just being in a room playing music with other like-minded individuals is a huge asset. It can create both a confidence that their love of creating music is valid and the chance to take input from others on their own skills. Our recent find Travis Matheny put in those band years and is now ready to launch his solo project Quit Yourself.

Growing up in a small town outside of Ann Arbor, Michigan provided the inspirational backdrop but a trip to his grandparents’ house in Ithaca, New York where he got his first guitar cemented his love for music. The early 00’s punk and emo scene became his calling. Bands such as Blink 182, Park, Cassino, and Taking Back Sunday provided the songs that Travis would practice on to refine with talents.

Playing with several punk and emo bands throughout the Midwest and New York added to his skills. Between 2006 and 2014 he performed with Fairway (Ithaca, NY), Words After (Ann Arbor, MI) and I’m Happiest When (Buffalo, NY). After these dissolved, there was time to work on other musical ideas that had been in his mind. This became the start of Quit Yourself.

It has progressed greatly and Quit Yourself released a debut EP For Those Who Cared on March 20th, 2020. The 8 song record recorded in the attic of his home pours out the emotions that had been building for years. Right from the pretty guitar melody of the opener “You”, we know we are in for an album of ‘feels’. There is an energy bubbling just underneath emotion-laden lyrics that draw the listener in tightly.

Quit Yourself Brings In Help For ‘End The War’

Past bandmember Ky Kenzler of I’m Happiest When is brought in to help flesh out “End The War”. The full tapestry of sound is complete with these two coming together again. The raw emotion continues. For “Words You Don’t Feel” more experimental sounds are brought in to fill the sonic space. This adds a modern element to Quit Yourself to separate the music from the past. Interesting effects keep the listener transfixed on where the song will go.

The subdued energy returns on “Alisa”. You can feel Quit Yourself ready to explode as acoustic guitar melodies intertwine with some electric fills. A steady drumbeat keeps the song moving forward waiting for the shoe to drop. The record concludes with “The Machine”. The vocals here are strong as feelings are strewn across the speakers. For lovers of emo, this could be a staple.

Overall, a great record that brings us back to an earlier time in our musical journey that we didn’t realize we missed so much. Keep up with more from Quit Yourself on his WEBSITE and INSTAGRAM. 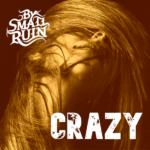 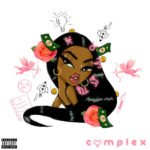 Shy Curves Give Us A Look At ‘Dreamboat’

Quit Yourself Proves He Is ‘For Those That Cared’

Onlap brings the rock on “Miracle”