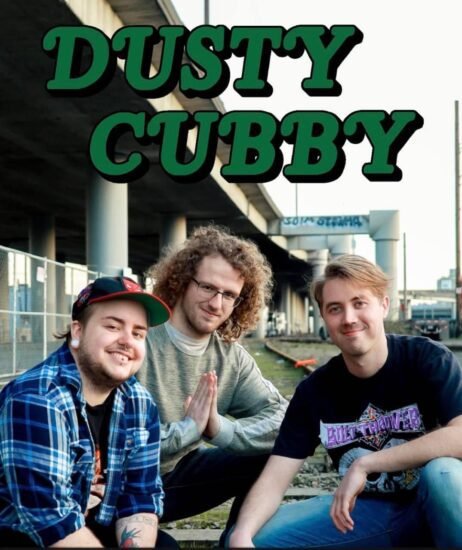 Being a band hoping to stick around for a while means being willing to evolve. As skills improve and trends change you must be willing to experiment and grow as a band. Fans do not want the same song over and over again no matter how good it is. Our recent discovery Dusty Cubby is on this mission and has a string of songs showing their growth.

The band from the Seattle, Washington scene originally got their start in 2018 as a solo project of guitarist and vocalist Cade Miller. As the sound of Dusty Cubby developed, bassist/vocalist Danny Schwartz (succeeded by Parker Eberle) and drummer Kade Samson were brought in to further the sound. The band pours out an emo-pop-rock sound that brings together some of the best pieces of the scene while remaining unique enough to garner some real attention.

Never a band to take a break, Dusty Cubby put in the work through the lockdowns and shutdowns of the past 2 years. The result was 2 more home-recorded releases with an even louder, faster, and grittier sound.

On May 30th, Dusty Cubby premiered their music video for new single “Bhammered”. The expansion of the band is obvious as they show off a dynamic sound here. The emotion-fueled vocals draw the listener into the relatable story. Guitars and drums crash along turning up the power to match the feelings. Steady bass drives the track forward. As the song hits its climax you will find your head bopping along and possibly screaming along as well. The well made video is a full complement to what the band stands for. Shredding and sticking together.

Keep up with more from Dusty Cubby HERE. IBG Interview - 8 Questions With... Real Fake Flowers Previous
Pep Rally Tells Us To "Turn The Radio Up" Next 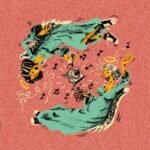