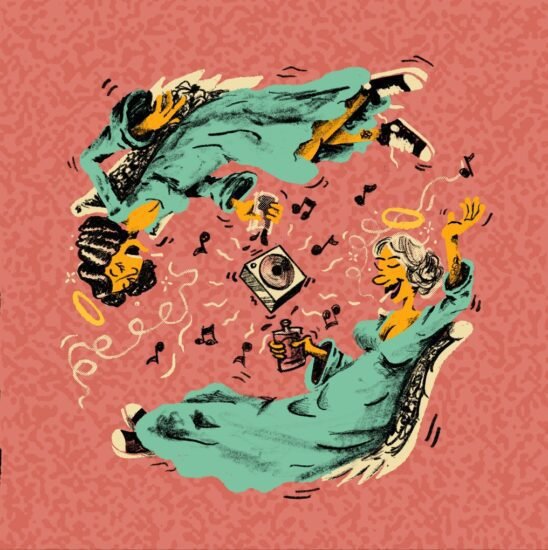 What furthers the thought-provoking nature of “Turn The Radio Up (Own The Night)” is Joyner’s relaxed vocals. Its how he sings certain verses and the chorus that make this track so effective. Although thew song gets serious in its mysticism, you still feel comforted and exalted as you listen to it. It’s Joyner’s laid-back performance that imbues “Turn The Radio Up (Own The Night)” with warmth. It never transitions into melancholy, it stays lighthearted and hopeful. Joyner knows when to push his voice too, which makes the third verse so powerful. He sing-speaks the lyrics, “And, here we are, the two last people that you’ve ever seen/And you’re the last woman/And I’m the last man/Would you care to die with me?” The effect is dramatic but poignant, making “Turn The Radio Up (Own The Night)” in a realm of its own.

So much of “Turn The Radio Up (Own The Night)” is about seizing the moment but it also asks listeners if your cup is half full or half empty. In the second verse the lyrics stand out when Joyner croons to us in his laid-back voice, “And if it was the las night on Earth/And we knew we were dying…/Would you hide from the terror?/Or, try to find the silver lining?”. Within posing this kind of question against such an upbeat melody, the message hits even harder. How would you spend your time? Angry and upset? Or, seeing the benefits? Pep Rally weaves this hard-hitting  question into a song that encourages its listeners to embrace life. In the video we watch the cheerleaders experience dual realities. In the first one, although the main cheerleader is frustrated by memorizing her cheer routine, she ends up having a good night with her friend. In the other reality her angst gets the best of her and her night turns sour, that’s when Joyner comes in to guide her back to the silver lining. 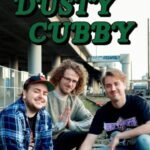 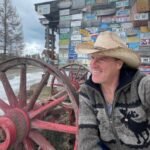