The Republic of Wolves is Ambitious in New Album ‘shrine’ 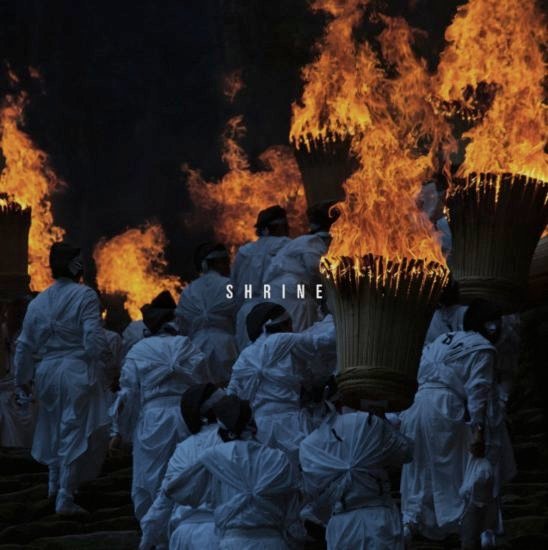 There have been whispers of a third album from The Republic of Wolves since 2016, and as of March 27, it’s finally here. The highly anticipated record shrine has been well worth the wait.

The band’s most recent single, “Mitama,” came out back in October. It’s a little mysterious, a little uneasy, but most of all, it has a deep and heavy rock sound.

The Republic of Wolves has been around since 2009, and they’ve found the majority of their success and following through social media and word of mouth. Their music is a testament to the social media age we live in, especially because shrine was made possible by crowdfunding.

Years of hard work and collaborative efforts have paid off in a big way, with a daring and epic concept album that the band is truly proud of.

shrine is a Complete Representation of the Republic of Wolves

shrine finds its true strength in its longer songs that evolve. Take “Birdless Cage” for example, a song that begins gently and softly. It’s a more mellow side of The Republic of Wolves, but it demonstrates how their complex song structures develop. Throughout its five and a half minute duration, “Birdless Cage” goes from humble beginnings to strength and determination.

The song might be longer than you might expect, but each moment is purposeful and necessary to get the concept across.

Leading single “Mitama” is sandwiched between “Birdless Cage” and another lengthy offering, “Dialogues.”

In its seven minutes, “Dialogues” takes you on a journey. It’s a slow burn, taking you from highs to lows and back again. Like the record as a whole, this isn’t a song you can truly understand on first listen. It demands your time to peel back its layers and unwrap its complexity, but once you get it, it’s truly rewarding.

This makes the catchier, more accessible songs like “Colored Out” necessary. This track is catchy, with a solid earworm melody and upbeat sound. It’s a welcome contrast, and it serves as a bit of a palate cleanser after the dark and heavy complexity of songs prior.

The Republic of Wolves is just as successful in the winding experimental tracks as they are in the catchier ones. But when you put these two ends of the spectrum together, it creates the perfect balance.

In shrine, The Republic of Wolves truly stretches the boundaries and puts it all out there. With different layers, complex sounds, and an intriguing depth, it’s going to offer something new upon each and every listen. 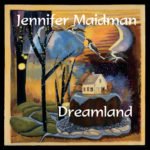 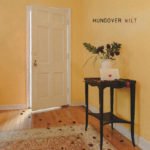