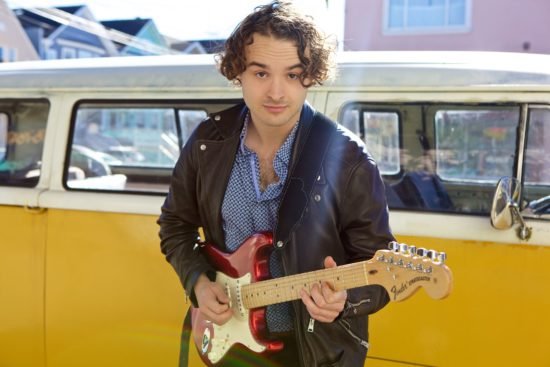 We are honored to premiere the brand new single and accompanying music video for “Eventually” by Rob Jamner. He’s gearing up to release a slew of new singles ahead of the Feb 22nd release of his new album, Holding Stones.
The passion for music was instilled in Rob Jamner at an early age. He began with the cello at age 6 and was on his musical path. Guitar and songwriting drew him deeper and Rob went on to graduate from Oberlin College and Conservatory with a Creative Writing degree.

In Rob’s words “Eventually” is a song about the things we put off for later, and how they can come back to haunt us. It is one of my more playful songs. Initially, I named my characters Kristen and Walter because they rhyme with “fiction” and “daughter,” but as I kept working on the song, they grew into realistic people with deep struggles. The music is fun and the lyrics are full of wordplay, but something sinister lurks beneath the surface.”
The animated music video is quite a visually stunning addition to the song. The talents of video artist Jesse Israel were brought in to make it a reality. She says “For this project, I identified with the message of the song, of putting things off until they grow too big to confront. I incorporated this message into the video, in the form of a tree growing and taking over the character’s bedroom, and eventually, her house. My goal was to create a video that had humor and lightness, while also establishing a somewhat sinister and ominous feeling.”
We are very excited to see what is to come from Rob Jamner in the coming months leading up to his EP release. You can keep up with him as well at: 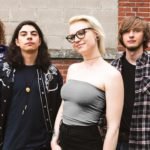 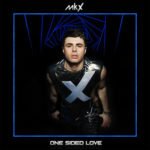