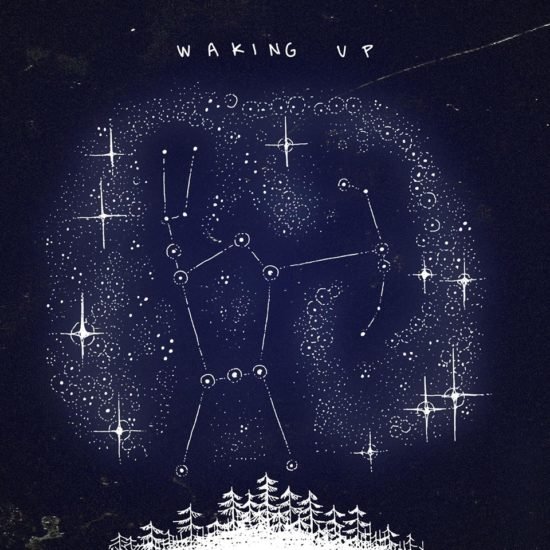 Sam Burchfield has been captivating audiences with his soulful folk tone and lyrical honesty.  A combination influenced by Appalachian music (blending folk, gospel, country and southern soul). When he released the albums Where to Run (2014) and Unarmored (2016), this talent was clear to hear.

Burchfield has been busy working on his new EP Graveyard Flower. He says it “seeks to reconnect to the Appalachian roots that raised him. In a world of cell phones and internet distractions, this body of work beckons the listener to plant their feet firmly in the soil. Reconnect to the land, reconnect to each other; Graveyard Flower is honest music”. He showed off what fans could expect from this new collection of songs when he released the track “Blue Ridge June”.

Now he follows it up with his new single “Waking Up”.  He describes it as “reconnecting with the beautiful world we live in; stopping to look at the stars and watch the sunrise. I definitely need to be hit over the head by breathtaking views to humble me and remind me of what’s really important”.

As the song opens up, Burchfield sets up a folk fulled atmosphere with the use of his acoustic guitar. It isn’t along before his delicate vocals join in to enhance its laid back tone. The opening lines paint a colourful image with “Take a little time / To watch the sunrise / Maybe we can find / Answers that we’ve all been looking for”.

Burchfield vocals continue to impress throughout the remainder of the song. His delicate tone is soothing, which gives it an irresistible charm. It is used to intertwine with the various layers of music, supplied by some talented artists. These include Dylan and Gerry Hansen who add drums and other percussion instruments. However, it is Pip the Pansy skills on the flute that shines the most.

‘Waking Up’ is yet another beautiful listening experience by Sam Burchfield

“Waking Up” and its predecessor “Blue Ridge June” continues to showcase the songwriting talents of Sam Burchfield. Going off the calibre on offer, Graveyard Flower will be a collection of songs that will be enchanting and essential listening. 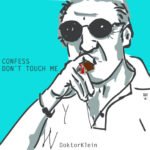 DoktorKlein is Back To Hear Us 'Confess' Previous
Bobby Noble and Chris Richardson Bring Us 'Green Tea... Next 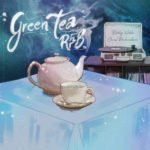