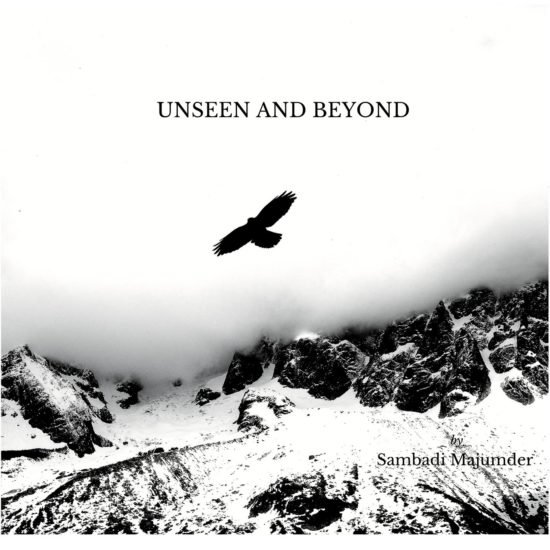 Music is extremely powerful at creating emotions and thoughts.  Lyrics will help but are not always needed for a musician that can pour his feelings into his instrument.  Our recent find Sambadi Majumder is just this type of musician.  He has taken on the task of creating a full concept album of instrumental tracks to tell a story.

The talented multi-instrumentalist is originally from Kolkata, India didn’t pick up the guitar until he was 19 years old.  Musical talent must have run in the family as his mother was an Indian classical vocalist and musician as well.  Sambadi Majumder jumped into local bands and mastered his craft with his instrument.  He was open to experimentation and found inspiration from an eclectic mix of bands including Dream Theatre, Opeth, Behemoth, and Andy James.

Other knowledge also called to Sambadi Majumder and he moved to Giessen, Germany to pursue a Masters Degree in Agrobiotechnology.  Finding a local band to jump into that shared his progressive rock mindset was difficult.  The music inside him still wanted to escape though.  Sambadi made the decision to embark on a solo career.  Being that vocals are not his strong point, he started writing instrumental songs and realized he was onto something.

The result of this sonic output for Sambadi Majumder has become his debut album, Unseen And Beyond.  The 8 track record is a concept album, which narrates the story of a “soul”, rather the journey of a “soul”.  The soul’s journey takes it to a world which is “Unseen”, which it must escape, to avoid the same fate of so many others before it.  Good friend Bishwadeep Sikder was brought in to  mix and master all the songs.

The opener “Following Bugs” begins with a middle eastern tone before diving into an all out assault of progressive metal sounds with pounding double bass drums and shredding guitar.  It slows and rises to show the diversity of talent.  This represents the pit that the soul has fallen into and the chaos that has taken over.

The power continues on “No Respite”.  According to Sambadi, this song was written in one hour and recorded in the next.  Getting this flow of thought onto the record quickly captures the organic feel of the track.  The soul is being attacked from all angles with blasts of sound.  There seems to be light but something is holding our protagonist from reaching it.

The pace slows down for “The Hidden Sunrise” as we feel the soul trudging along and tempted to accept his fate.  There are some tremendously melodic parts to this one drawing the listener into their own emotions.  The next track “”Nomoshkar” continues this mellower side with more fantastic guitar tones leading the way.  There are elements of jazz mixed in here as well.

Sambadi Majumder keeps us guessing with “A Funny And Odd Place”.  Here we blend Blues and experimental sounds in a somewhat chaotic way.  Each instrument goes in its own direction somehow creating a tapestry of sound that washes over the listener in one swoop.   We are taken back to battle-mode on “The Hateful Arrow”.  The aggression is needed to feel as if we will survive the war and come out victorious on the other side.  The squeal of the guitars will lead us to higher place as the beat of the drums will speed up our step.

The closer “Salvation” puts it all into one with the aggressive pounding of drums, and elegant guitars eventually showing its softer side as the soul returns to its own world, on its own terms, after the struggle which has changed it.  But is the journey truly over?

Overall, we are taken on an explosive yet thoughtful journey along with the main character.  The use of instrumentals let us paint the picture in our own mind.  This may be different for every listener but isn’t that what listening to music is all about?  So far we have had a few listens and new ideas seem to come up every time.  I recommend you do the same.

You can find the album on Spotify

and keep up with Sambadi Majumder on Social Media: 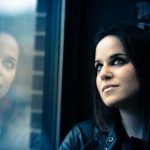 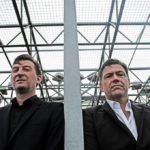