Scott Lloyd is ‘Looking Out to Sea’ 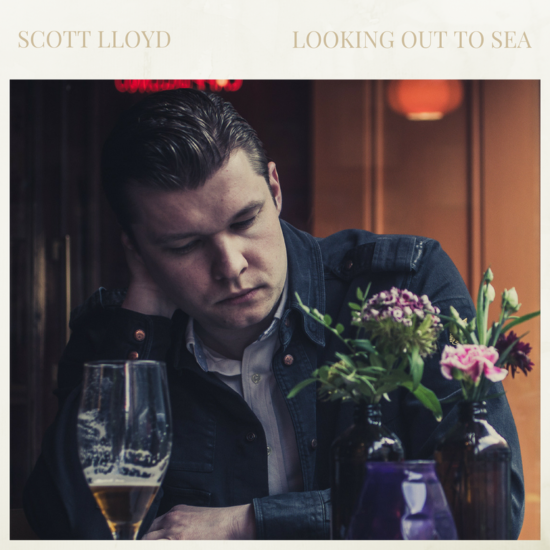 Since the release of his debut EP Long Live You in 2013, Scott Lloyd has developed a reputation for his storytelling quality within his music. Legends such as Bob Dylan, Neil Young, Simon and Garfunkel, and Bruce Springsteen have inspired his work.

He has self-released five more EPs since his debut. Of them all, In The Garden is the best example of his songwriting talent. It is his most personal collection of stories to date and also features a full backing band.

Lloyd has recently released his latest single “Looking Out To Sea” through independent label Aardvark Records. It is another story in which his words form a wonderful landscape. His sets the stage during with opening lyrics “Was brought up in a small town / Where the flood lights flicker and the factories have closed down.”

His storytelling quality and vocals are mesmerising. He talks about his younger days, like a trip down memory lane. The details in his words say so much. With lines such as “Oh, I’m taking the long road / ‘Cause I wanna see the views / And, oh, I’m still walking as far as I can in these same old shoes” highlighting this gift. As for the vocals, they have a more free-flowing mature tone that feels so effortless.

Overall, “Looking Out To Sea” is yet another great song from an artist that keeps eclipsing his previous work.

If you like what you hear from this singer-songwriter, there is a lot more new music to come. Three more singles are to be released throughout the year, followed by a new album in 2019.  The future is looking bright for Scott Lloyd. 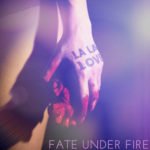 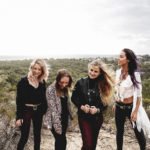