ShaQ:Muzik Wants Everybody to “Get Down” 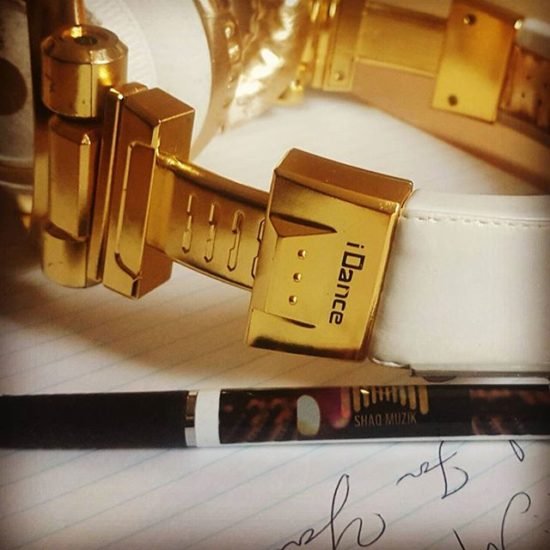 Singles released under the umbrella of electronica are often wrongfully relegated to the subsection of club music that never really leaves the nightclubs that order it up in the first place. In reality, electronic music can stand on its own perfectly fine in the competitive pop market that sees rappers and rock bands chase after platinum records year in and year out. You could even go as far as to say that in many ways electronica has an unfair advantage over other genres in that it’s the broadest label you can really give an aspiring pop artist.

Electronic music encompasses everything from the atonal white noise of Merzbow of Lou Reed’s Metal Machine Music to the relentlessly energetic throttle of Skrillex and the dubstep movement. There’s more than a fair share of rivalry throughout the scenes in the genre, but one could argue that the UK electronica scene is by far the most cutthroat and difficult to conquer. Defying all of the odds and breaking away from his contemporaries with a flawless ease, Britain’s ShaQ:Muzik is creating some of the most intriguing beats of the year to date, and his latest single “Get Down” certainly looks to push his popularity into overdrive.

ShaQ:Muzik is a particularly intelligent composer and artist because he’s aware of the most important rule in commanding the soundboard: if you’ve got no vibe, then you’ve got no identity. Artistic persona is one part external presentation and nine parts the atmosphere that their art creates for their audience. “Get Down” was very much designed to ignite the release of emotion and physical energy through the catharsis of dance, but there’s something much more fascinating in its eccentric melding of tones that set it apart from anything else on the DJ’s playlist this summer.

In a narrative changing fashion, “Get Down” is driven not by a ferocious tempo or pounding percussion, but instead by its wonderfully imposing, synthesized riffs and abrasively arranged vocal samples. It’s almost as if Sonic Youth or My Bloody Valentine is producing an EDM song to directly challenge the overproduced output of Daft Punk’s most recent attempts at relevance. The filtering of overwhelming tidal waves of spellbinding noise in the major key through this modestly polished production setup is nothing short of captivating.

Although everything I’ve heard from ShaQ:Muzik so far has been worth noting and telling your friends about, “Get Down” is his most well-rounded composition yet. If he’s inclined, I can definitely see him having no trouble putting together a successful full-length LP in the style of this track, and likely be able to keep it consistent and devoid of any awkward bland moments as well.

I haven’t said this about an artist of his particular medium in a while, but I think that there is definitely a lot to be excited about the ShaQ:Muzik foray into the North American pop lexicon, and I hope this isn’t the only chance I have to review a new piece from this artist before the year’s end. 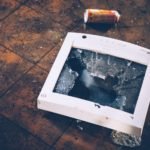 Technical Difficulties... But We are Back and Better Previous
Learn Notation To Improve Your Musical Output Next 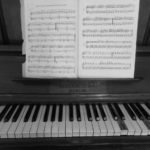