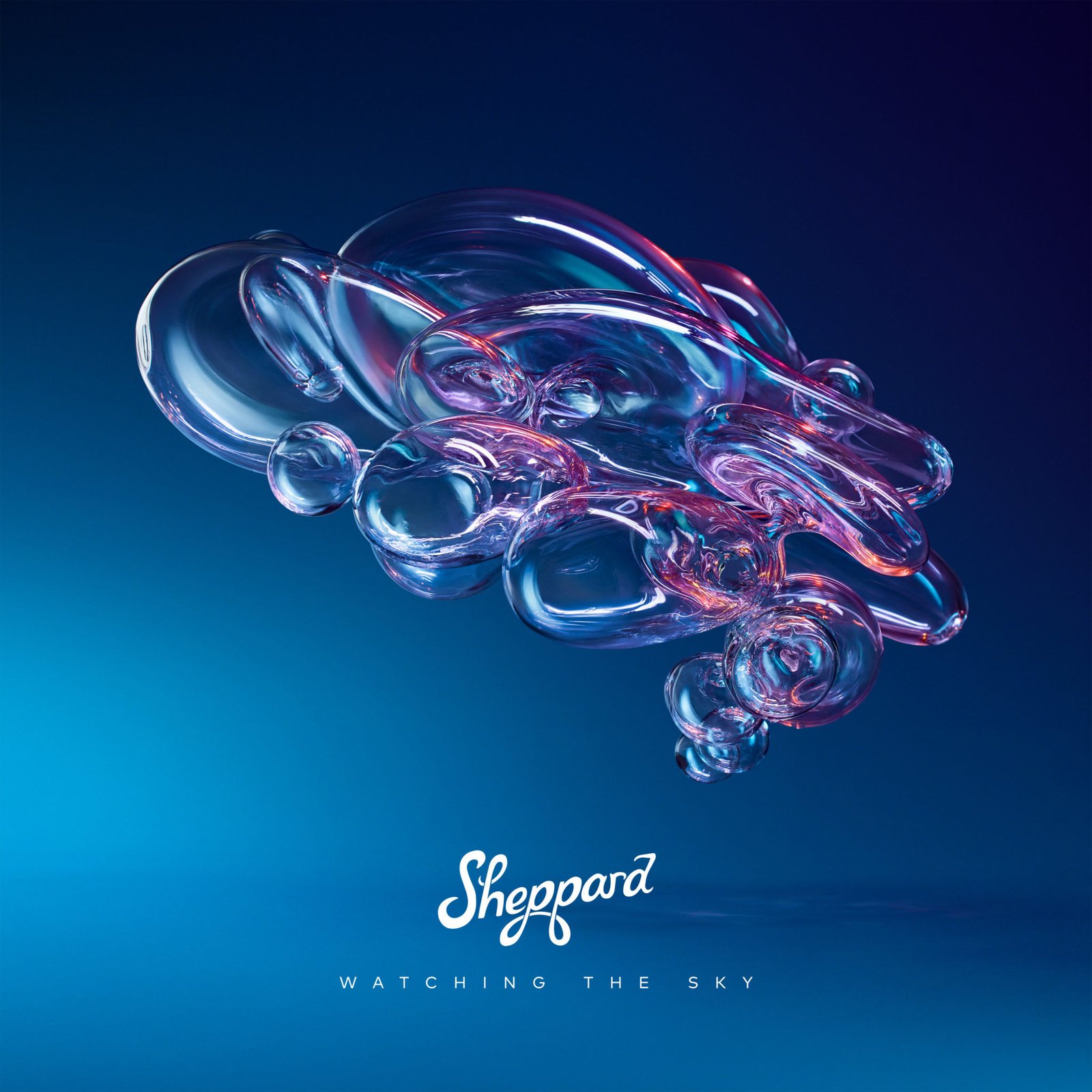 Australia-based Sheppard has just released a new single, “Riding the Wave,” which they have announced will be one of many tracks on their upcoming album titled Watching the Sky, which is set for release on June 8. This will be their second album, following the massive success of their 2014 debut album, Bombs Away, which featured hits such as “Geronimo,” in addition to the two EPs that they have released in conjunction with their albums.

The band is comprised of six members, who all play a vital role in the incredible sound that we know them by. George, Amy and Emma Sheppard are all siblings who grew up sharing a love of music. George and Amy Sheppard, the two founding members, each sing lead vocals, while Emma Sheppard plays the bass — I guess we know where they got their name. Michael Butler plays lead guitar, Jason Bovino is also on guitar, and Dean Gordon is in charge of drums and other percussion. Emma Sheppard, Butler, Bovino, and Gordan all sing backup vocals in addition to using their musical skills on the instruments.

The release of their upcoming album has fans exciting and wondering what to expect. They have made public that Watching the Sky will include fourteen tracks. The band prides themselves on creating music in the styles that they enjoy, rather than changing for what other people or the media wants. Luckily for them, this outlook has proved incredibly successful and gained them great admiration from their fans.

“Riding the Wave” has a very upbeat sound, full of high energy and a feeling of hope and excitement. George and Amy Sheppard’s voices compliment each others, layered in a harmonious way. The instruments set the mood of the song and will be sure to leave you wanting more. 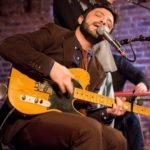 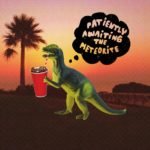