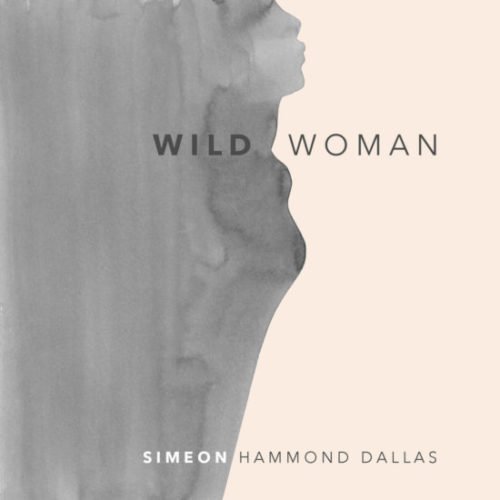 Like many others, singer-songwriter Simeon Hammond Dallas is viewing the New Year as a fresh start. She has set herself new goals for her music which includes the release of her new single “Wild Woman”.

She describes this release as “a little bit about being underestimated. As a 5’2 female, a lot of people (mostly men) assume I can be easily manipulated. I’m generally pleasant, but I’ve made the mistake of keeping quiet as not to appear difficult or a diva. I want to live like the remarkable women who don’t care what the rich white men say is the right and pave their own way. I guess it’s a song I wrote to remind myself to trust my gut.”

One word to describe “Wild Woman” is FEISTY. It’s opening lines, which is also the chorus, shows why. “I wanna live like the wild women / Wanna live a life that’s really worth something / See I’m not the kinda girl you can domesticate / Is it difficult to swallow when you hold my name in your mouth? / Do I make you wanna spit it out?”

The songs country sound supports Dallas’ vocals which have a rock swagger that struts around the listener’s ears. It is a combination that works well together. However, she still has more to offer. When things slow down, she then shows off her impressive range when her voice switches to its beautiful and soulful tone.

Overall, this track may pull no punches, but don’t be fooled as under the surface this is an impressive release. The calibre of the lyrics and overall songwriting shows that this is an artist to keep an eye on in 2019.

“Wild Woman” is taken from her upcoming EP, which is currently in the works. February will see her travel to California to finish off writing it and while she is there, she plans to play a few shows. It’s going to be an exciting year for Simeon Hammond Dallas. 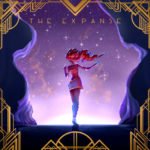 Juniper Vale Kicks off 2019 With The Expanse Previous
IBG Interview - 9 Questions With... Tatania Eva Marie Next 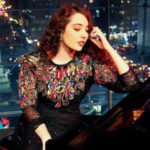