The Soul Of John Black Dives Deep Into Your Soul 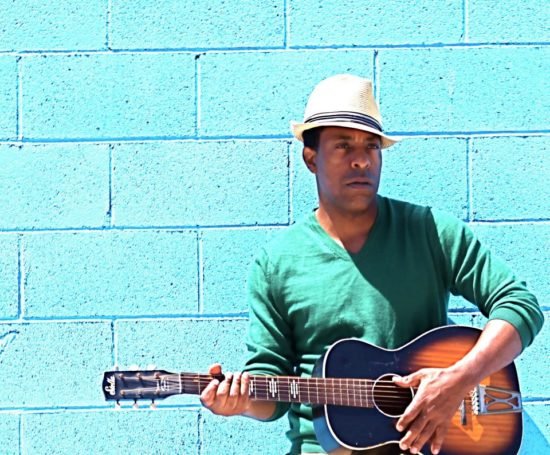 If we hope for any success, we must all allow ourselves to grow as artists.  Gaining experience is one of the most important parts of any musician’s development.  Playing with other artists allows you to learn and gain influence from a wide variety of styles.  This has proven to be a large part of the career of John Black.

Originally from Chicago, Illinois, soul and blues was a big part of his early musical upbringing.  Once John Black, aka John Bigham, discovered the sounds of Jimi Hendrix and Led Zeppelin there was no turning back for the guitarist as he dove into making innovative music.

Upon moving to Los Angeles, he began working as a touring sideman and session player. His first high-profile gig was playing guitar for R&B hit man El DeBarge.  In 1989, in search of more experimentation John Bigham joined pioneering ska-funk-punk band Fishbone.  The 8-year run opened up whole new worlds of sound for John.  Even more experience was gained when he had the chance to work with the legendary Miles Davis as part of his band.

Now he is putting all of these influences together on his most recent project The Soul Of John Black.  The goal is to combine everything he loves into one cohesive sound.  There is funk, blues, and R&B elements all led with sexy guitar work.

The latest full length by The Soul of John Black is Early In The Moanin’.  The 10 track record touches on a wide variety of influences and genres.  The opener “I Can’t Be Helped” sets it off with a Funky Blues tone that will get your toes tapping along and ready for the ride.  The title track “Early In The Moanin’” builds a sweet melody that grooves along moving into almost pop territory with its full mix of sound.

One that stood out to me was “Crooked Leg”.  The deep bass tone, vocal groove, and electric energy build up to a completely danceable song.  On “Thursday Morning” John Black slows it down to a dirty Country Blues sound that puts a curl  in your lip as you bop your head along.  This one creeps deep into your soul.

The fancy guitars and electric drumbeat of “Daggers” will get your body moving again and full of energy ready to share it.  “Early Riser” even adds some spacey sounds to expand the horizons of the listeners mind.  The closer “Sunset Drive” is another one on the verge of pop territory with its elegant style that ends the record ever so perfectly letting your mind return to a place of calm.

You can get some samples and purchase the record on CD BABY. 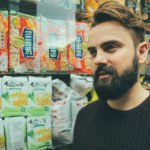 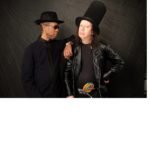