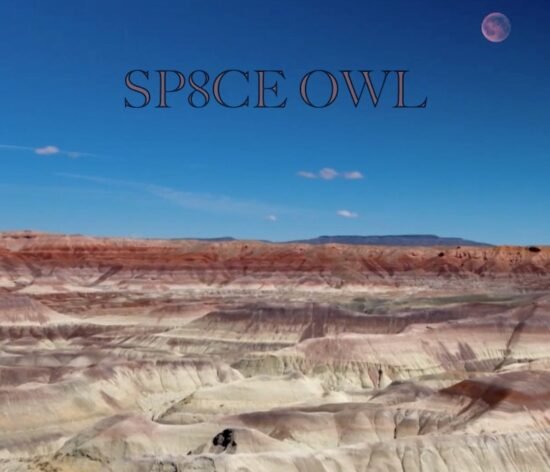 At first glance, it’s easy to confuse the simplicity of the new song “And So It Begins” for minimalism. There are not a lot of elaborate instrumental accents here, and a strong absence of verses can be felt even from a distance; what makes this track the communicative work of art it really is has more to do with the relationship between its instrumental components than it does anything even slightly virtuosic or sophisticated. Sp8ce Owl is known for inventive concepts, and this is undoubtedly one of the smoothest that I’ve had the chance to sit down with in a while.

The tempo in this track is setting the mood in the same way that lyrics would have, and I think that it’s able to say so much more about the narrative in this music than words could have on their own. There’s something to be said about an act that can meld the personal with the commentarial as seamlessly as Sp8ce Owl does – and all without the use of traditional poetry, mind you – and if they’re able to expand on this live, theirs might be one of the more transcendent gigs in all of the underground at the moment.

The music video for “And So It Begins” follows the same straightforward structure as the song does by itself, refuting the notion of adding another layer to what is already an immersive story from the start. We’re never made to get any closer to the artist shrouded in sonic mystery; this isn’t about intimacy so much as it is observing something come into focus in real-time. Call it highbrow alternative music if you will, but you’d be hard-pressed to find another song in the underground right now as accessible around every corner as this piece so happens to be. If you’re looking for music you don’t have to think too much about to get swept up with, Sp8ce Owl’s “And So It Begins” has a lot to offer you this season.

The striking tonality of the instruments in this recording alone makes it fun for the music nerd in all of us, but when you factor in what is being done to manipulate this melody into something rather divine in comparison to what the status quo usually calls for in pop music and experimental content the same, you get a listen in “And So It Begins” that is hard for even the most discriminating of critics to turn down. 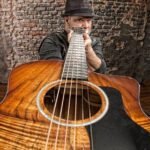 Elevate with Rob Massard and "shine your shine" Previous
IZ.M.B Releases "Recover" Next 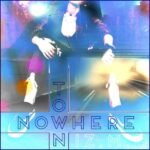