We have been keeping tabs on the band Stellar Winds since their beautiful and impressive debut EP Nights At The Nest back in the summer of 2012.They have continued to turn out music that is meant to let you be alone with your thoughts as their mellow sounds wash over you.  The duo of Justin Turner and Steve Neal have become a songwriting force.  The combination of large piano sound and acoustic guitar has caused more and more fans to take notice and jump on the bandwagon. 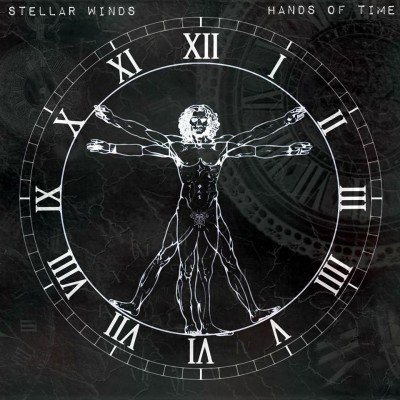 Stellar Winds now is about to release their true debut album.  The full length record Hands Of Time is set for its birth into the world on January 14th.  Indie Band Guru was luckily enough to get an advanced listen to the 15 tracks this week and color me impressed.  The opener “I Remember” shows off a little more energy than past records while still staying warm and cozy.  The band turns to a more soulful sound on “What You Have”.  The growth of Stellar Winds is on display here.  The piano driven “Dream Memory” keeps it simple while telling a story of thoughts and hopes mixed with past experiences.  An exotic vibe is felt on the bouncy “Restless”.  This is a little more experimental than usual for the group and shows their bravery to blaze new trails for their audiences to enjoy.  The album closes with the very pretty “Time”.  The song builds and builds reminiscent of a track by The Fray or One Republic.  This one would work well on a film score during the heartfelt moment where the movie resolves.  Hands Of Time is quite the collection of songs that shows how Stellar Winds has grown and developed into a band that is ready for a mainstream listen.  Keep up with the boys at get into their mind at: https://www.facebook.com/StellarWindsMusic 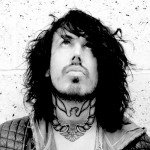 Trezenga - Unique Spin On A Wide Range Of Genres Previous
CalatrilloZ - Blend Of Operatic Vocals And Progressive... Next 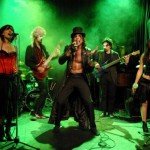