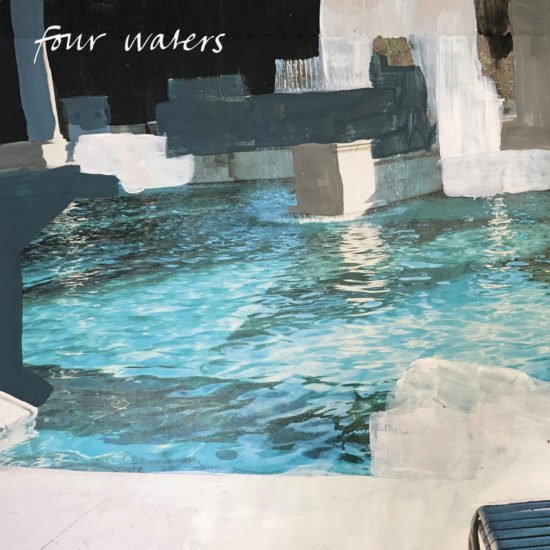 Despite their unusual name, Steve Buscemi’s Dreamy Eyes has developed a sound that is deep, complex, and enticing. With a shoegaze flair, they create a dreamy sound apt to their name.

“Four Waters is about not being enough” the band explains. “The frustration of not being able to do more, or doing something you thought would be the right thing but turned out not to be.”

Regarding the record, the band imagines themselves standing by a dark lake. Each of the four songs represents a different type of water: still, stormy, deep, obscure.

Four Waters opens with “Dive,” a calm and gentle song that has the sound of trickling water throughout.

Though its atmosphere conveys stillness, the drum beat and guitar riffs give the song a sense of motion, capturing and holding interest.

Steve Buscemi’s Dreamy Eyes, like everyone, is no stranger to wanting to hide their mistakes and embarrassing moments. “Swim Deep” is about rising above and standing up for who you are.

“You eventually have to face it all and stand for what you’ve said and done. There will always be people who do it better than you, but that doesn’t matter because you will find your way and your people,” says the band.

Though “Swim Deep” was the lead single for Four Waters, it functions as the closer of the album.

More dance-able in moments and more positive overall than some of the other songs on the record, it leaves Four Waters on an optimistic note. Building in complexity and energy to the end, “Swim Deep” is the perfect ending to the record.

Four Waters is a strong and promising debut album for Steve Buscemi’s Dreamy Eyes. Recognized and praised by Billboard and DIY Magazine, the Swedish band has a promising future. 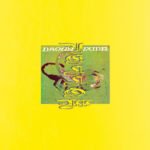 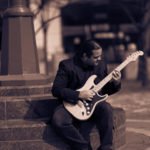