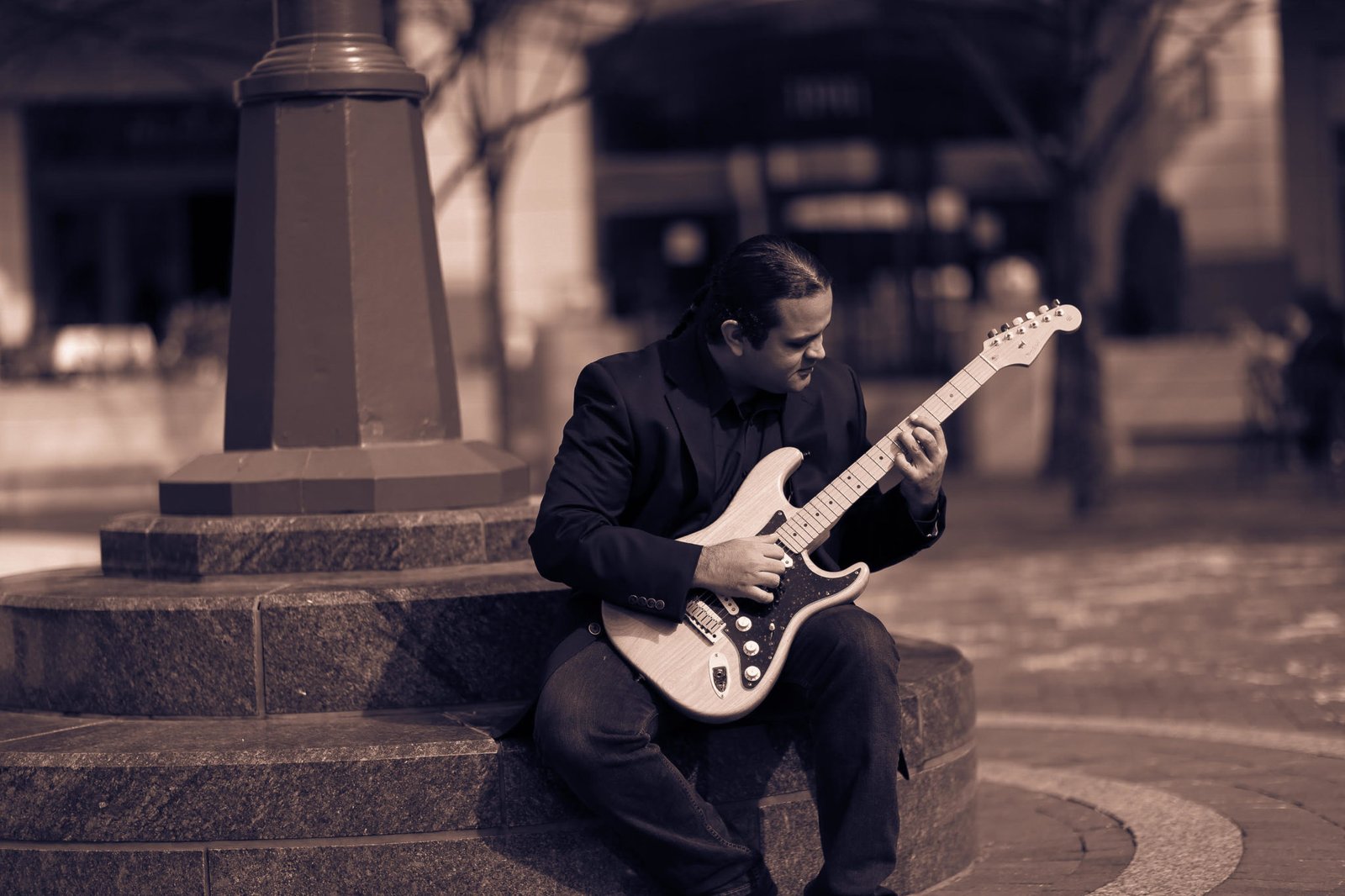 Global shred guitarist Rahul Mukerji packs a lot of interesting and original playing into his recently recorded effort Ma Da Re Sha . He was born in India, where he has also performed, and currently lives in Maryland after having put in work around the USA in Chicago, Virginia, Boston, and Washington,D.C.

He’s a highly skilled and melodic player who fearlessly mixes Western rock guitar and musical heaviness with an Indian movie soundtrack sensibility, a combination not found on a daily basis in most places. Oddly enough, tabla drumming and distorted rock guitar playing fit together amazingly well and this cross-cultural aspect, alone, makes Mukerji a must-listen for fans of instrumental guitar music and artists. As a guitarist, he shows traces of influences like Jeff Beck, John McLaughlin, and Joe Satriani and, as such, seems adept at laying down cool grooves, crafting vocal-like melodies, and blasting solos into orbit.

The opening track, “Exit 13,” is a great listen and introduction to the things that make Mukerji so compelling. He plays Indian melodies in a sweet, singing rock tone over a Bollywood shuffle feel before heavying things up midway through. He never obliterates the groove by overplaying, even on the heavy section, and the end result is great guitar music that people other than guitarists will appreciate.

Even when he throws caution to the wind and gets to ripping, he remains coherent and memorable and the whole record is an excellent front-to-back experience. Other highlights along the way include “Sita,” “Sinner,” and the title track “Ma Da Re Sha.”

Perhaps the best parts of Mukerji’s playing are the emotional buoyancy and lightness of being that run through his writing and playing, even the heaviest parts. His melodies and grooves flow through the ears and leave behind a sense of bold and positive creativity. This makes him an emerging artist to contend with, one who should do well even beyond the guitar community. Buy this record tonight! 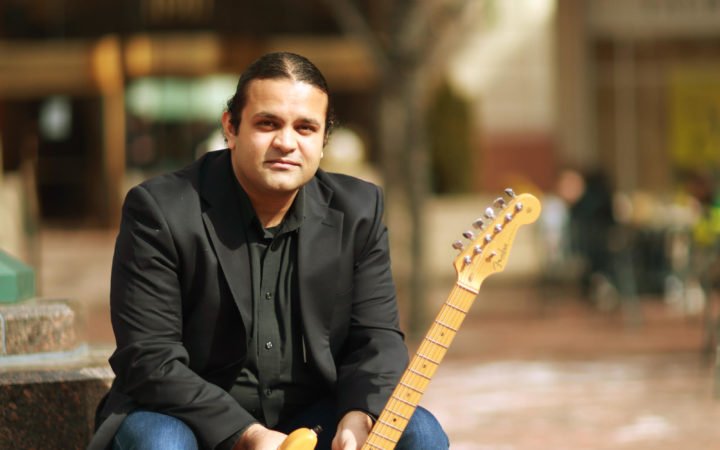 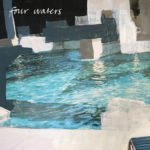 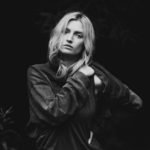