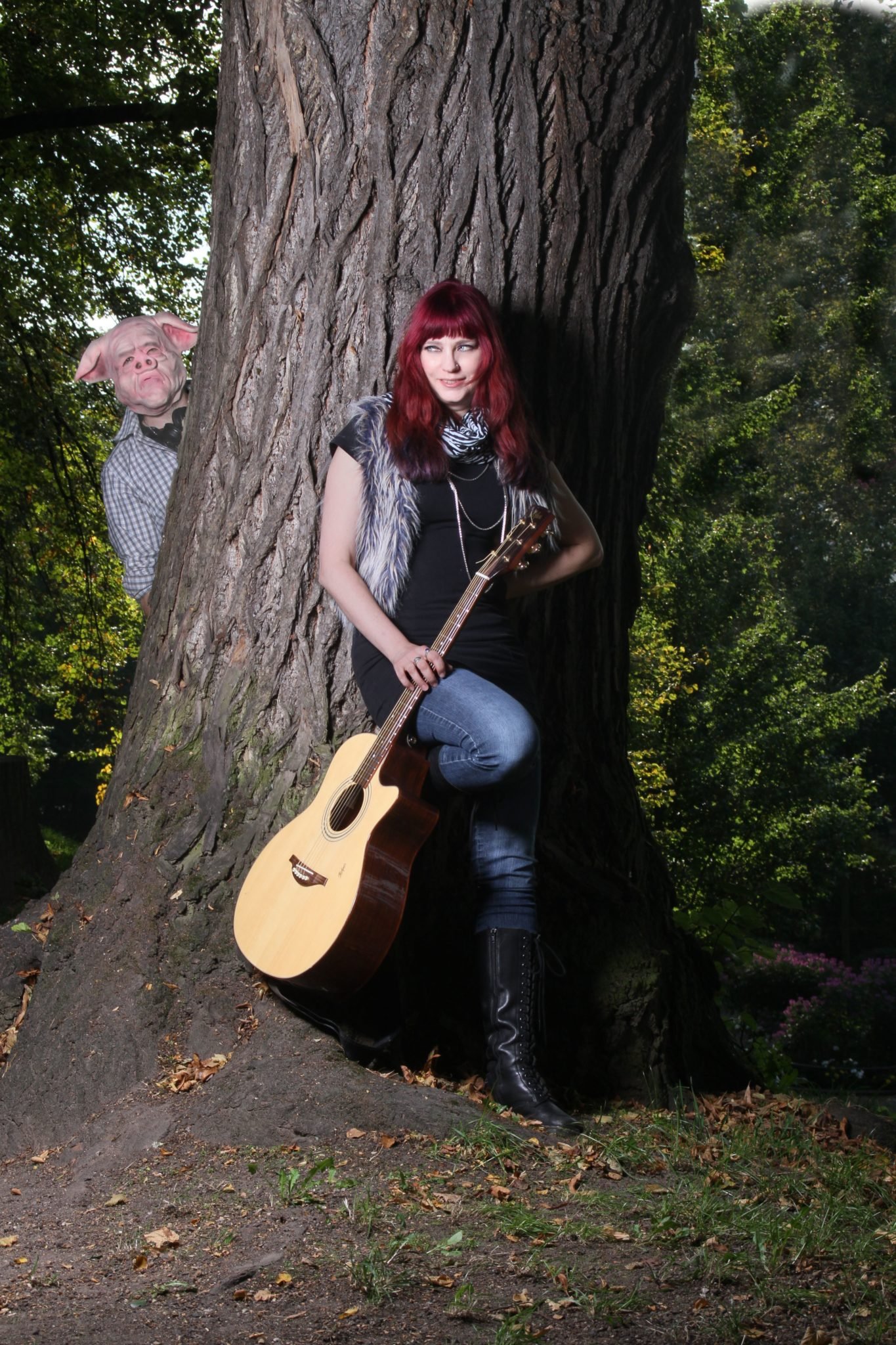 It is rare in the mainstream music world but there are still artists out there that aim to keep the music authentic and real.  Having the freedom to create songs that are not meant for this pop happy industry lets these artists go in any direction that they see fit.  Our recent discovery Tabitha Elkins is one such artist.

The singer and songwriter originally hails from the blue collar town of Trenton, New Jersey.  It wasn’t an easy childhood for Tabitha Elkins but her determination led her to earn a scholarship to NYU to study music composition.  The New York City experience helped her form an original sound which is a blend of many different influences, including blues, jazz, soul, Motown and folk.  Since 2003 Tabitha Elkins has lived in Germany where even more influences have crept into her sound.

It All Comes Together For Tabitha Elkins

Earlier this summer Tabitha Elkins released her full-length album called Upside Down World.  The album is produced by rapper/producer Steffen Jurkat. “This album shows the many sides of my personality, including anger, hope and love. The songs come from different phases of my life” says Tabitha.

The lead single “Edge Of Nowhere” puts it all together as a great intro of what Tabitha Elkins can do.  It has a retro soul feel to the heartfelt vocals as well as a funk laden bass groove to it that hits deep in the listener’s veins.  The background vocals draw you in to became a part of the track as the fast paced rhythm guitar breathes an energy into the song.

You can get a listen HERE. 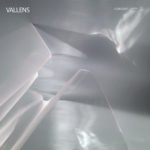 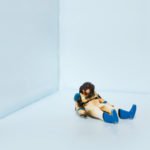