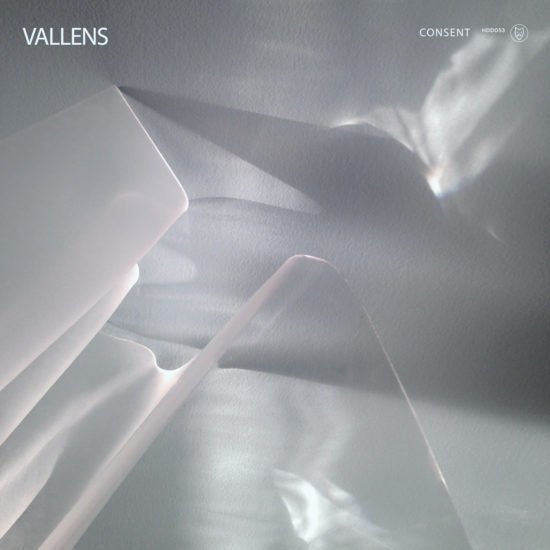 These haunting lyrics are just the tip of the iceberg for Toronto rock band Vallens in their new LP, Consent, reigning as a dark and unapologetic album touching on “taboo” topics we need to talk about.

Vallens debuted live in 2015 and quickly captured the attention of music critics and promoters. The young band brings you into the mind of lead singer and band creator Robyn Phillips.

The themes of Consent evoke the tension and situations Phillips faced in her early years and what it means to be female in our current society. The album brings you into the dark world these topical problems belong to — our world.

I personally love the themes in the album. Some people talk about problems with consent and women trying the break the glass ceiling as if they were frivolous issues, easily handled. But these problems continue to cast a shadow over the society we are in today. Vallens finally puts a sound to the gloom.

“Consent” discusses consent, obviously, and the various issues surrounding consent in different types of situations. Consent to have a stranger talk to you, no means no, why women have have to do more in order to be considered equal to a man, and the ever underlying sense that women only do things for the attention of men.

Although the both the topics and music are dark, the sound throughout the track, and the album as a whole, is mesmerizing and transcendental rock. Consent was recorded and produced by Josh Korody at Candle Recording in Toronto, as well as with Jeff Berner at Galumium Foil in Brooklyn, NY.

In the past year Vallens has expanded to a full band — Colin Morgan joined on drums, Marta Cikojevic on synth and keyboards, and Devon Henderson on bass. Each member has help to shape and influence Phillip’s writing. The result was Consent, a darkly beautiful album. 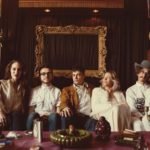 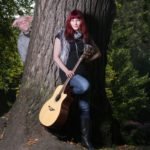