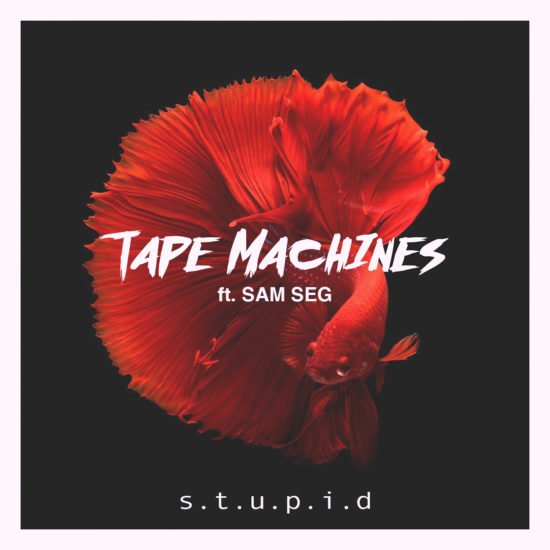 Tape Machines have released their newest single “Stupid,” and we at Indie Band Guru are here for it.

Consisting of two Stockholm-based producers, two minds tired of the industries complications, a whole host of skills, and one simple joint desire to release good music, Tape Machines are ready to continue on their sonic voyage.

Following their debut single “Dirty Linen Sheets,”  the dream-team are set to release their second piece of work into the pop stratosphere in the form of single “Stupid.”

Tape Machines’ Regretful Single “Stupid” Will Get Stuck in Your Head

“Stupid” is a stripped back pop song consisting of a catchy chorus, relatable lyrics, and a melody you’ll find yourself humming hours after listening to it. Up-and-coming pop artist Sam Seg lends a strong and soulful voice to the track. “How could I be so damn stupid? Thought we could be real,” he croons. “Know you got a fickle heart, played it cool right from the start.” Regret laces his tone, but he powers on and keeps you hooked for the three minutes and thirty seconds.

Despite the lack of heavy instrumentals and layers of harmony that dominate the pop world nowadays, the song feels complete and full. It’s reminiscent of the gasp of air you take as you surface from the depths of a breakup.

When asked to describe the song’s meaning, Fredrik Jansson and Simon Gribbe describe it as “that feeling when you’ve met someone that you know deep down is going to burn you. It’s about that time when you choose to ignore the little thoughtful person on your shoulder saying ‘she’s gonna hurt you, and I’ll hate to say I told you so.'”

It’s a brutal look into falling in love with somebody who changes their mind, leaving you feeling exactly as Tape Machines describes it – stupid for believing in a future with someone who can so easily change their mind.

With strong songwriting and the knowledge behind creating ear worms, it’s no wonder why “Stupid” is quickly racking up listens and Tape Machines is creating a name for themselves in the pop world, and we’re excited to hear more from them. 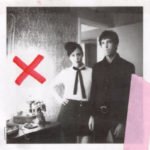 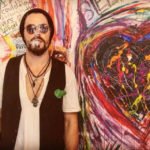