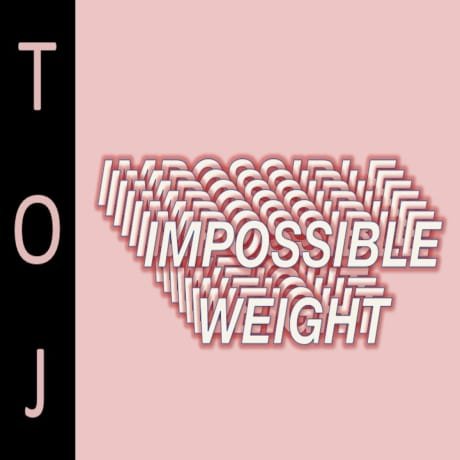 One of the best parts of becoming skilled with a musical instrument is the ability to meet other musicians and jam together instantly.  Music breaks down all barriers and can make instant friends.  Working with other artists will also increase your skills as you pick up something from everyone you play with.  Our recent find Tears Of Joy is the result of some of this musical mingling.

The power pop band from Pittsburgh, Pennsylvania is made up of Evan Kadan on guitar and vocals, Jake Leya on drums, and his brother Zack Leya on bass.  After all having some classical musical training at Duquesne University they got together to play.  The dynamics seemed to work immediately and Tears Of Joy was formed.

Each has songwriting backgrounds so the music started to flow quickly.  Evan is the main songwriter and Jake helps with the orchestration.  They also work on other projects including an upcoming tour as half of the band AllegrA.

Tears Of Joy have been making waves in the Pittsburgh DIY scene and recording at up and coming Liveburgh Studio with a group of other notable artists including Tommy Stinson, Raelyn Nelson, and Ken Stringfellow.

The latest single by Tears Of Joy is called “Lice”.  It is a simple pop rock track with a super catchy hook.  Taking influence from garage, grunge, and punk the band keeps the minimalistic feel to the track while building a complete song that will stay with you long after your first listen.  There is some slight aggression in the guitar towards the middle but the sweetly sung vocals bring it right back to that melancholy feel they started with.

This is quality songwriting and we hope to hear more from Tears Of Joy in the near future.  Keep tabs on the band on their BANDCAMP page. 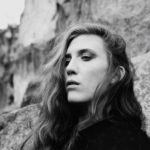 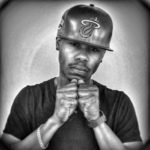 Shades of Oleander are out to party with ‘Hell Bent’