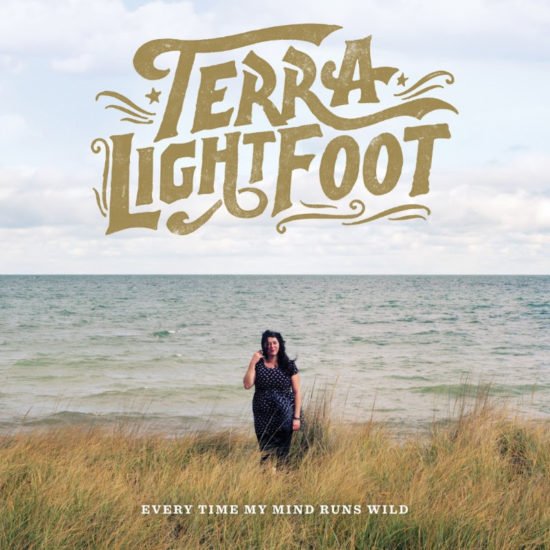 You may not have heard much about Terra Lightfoot before, but you sure will start to. The ferocious singer, songwriter, and guitarist from Waterdown, Ontario is kicking off a tour after releasing her sophomore album, Every Time My Mind Runs Wild, a roots rock triumph.

Lightfoot’s stylistic diversity is palpable throughout the record — from varied chord progressions and tempos to layered vocals and instrumentation. She cites jazz and soul legends Nina Simone, Sam Cooke, and Otis Redding as strong stylistic influences, but I, myself, got a Brittany Howard and Mavis Staples vibe from the monster vocals and timelessness of her tracks.

It’s no surprise to me that the album title comes from the lyrics of the second track, “No Hurry,” my favorite song on the record. Featuring commanding guitar chords, a clanging cowbell, and Lightfoot’s escalating vocals, this song is catchy as hell and brings the laidback summer vibes of country music without ever becoming honkytonk.

She shifts away from roots rock later on to incorporate some old timey doo-wop elements on the album’s central track, “Emerald Eyes.” Supported by a more relaxed tempo and the ooh’s of chanting backup singers, Lightfoot’s thunderous voice is the star of this song.

The tempo changes keep coming until the album’s end. Even on slower tracks such as “Lily’s Fair” or the organ-powered “Moonlight,” however, Lightfoot maintains a catchy chorus that will keep listeners hooked and singing along. Every song on this record is skip-proof.

It only takes one listen to get hooked on Terra Lightfoot. Armed with her Gibson SG and deadly pipes, I have no doubt she would be a force on stage – you will find me patiently refreshing her touring schedule over the next few months in hopes of some U.S. dates.

Terra Lightfoot will be playing shows in Canada and Europe throughout the month of October. You can learn more about her, including upcoming tour dates, on her website and download Every Time My Mind Runs Wild on Amazon, iTunes, and Google Play. 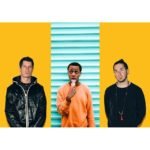 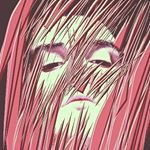