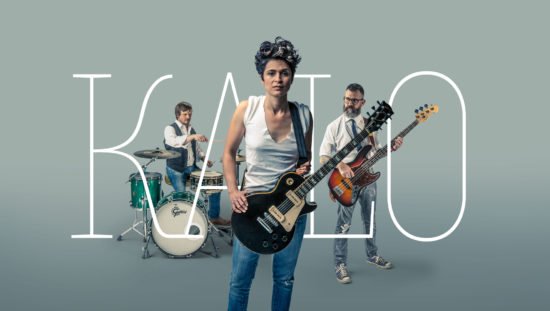 KALO is a spirited roots rock ensemble with heartfelt hooks and a bad news baritone vocalist that’ll bring the blues to your bones. And she might just break ‘em.

They’ve got spunk, plain and simple.

Coming to you live from Oklahoma City, KALO has come together and assembled an awesome chance for you to play a part in something huge. After hours and hours of tireless effort — late nights writing and recording the album of their lives — they’ve finally come to a point where they could use your our help. Take a quick visit to their Kickstarter campaign page and see just what I mean.

They’ve spent the past 3 years on tour, forging the stonewall-like chemistry that every great band needs to take their talents worldwide. During that time they’ve also taken the necessary strides to put together an excellent showcase of the very talents they’d like the world to see. And now, you’ve been blessed with the opportunity to put your hands in the mix.

Give KALO the help they deserve!

Now, we know they’ve spent the past few years struttin’ their stuff around the world on tour — but do we know what they’ve really done?

The answer is yes.

KALO has now competed twice in the world’s largest, most demanding, and invigorating “battle of the bands” to date. The International Blues Challenge, held annually in Memphis, is a jaw-dropping showcase of the world’s most talented musicians in the genre — and KALO fits right in. Last year, they performed as a group and made it all the way to semifinals and this year Bat-Or Kalo (guitar and vocals) nearly brought it home alone, falling just short in the semifinal round as a soloist.

With Mike Alexander’s percussive expertise on drums and Mark McKinney’s confident chord progressions on bass, Kalo’s voice is enmeshed in a glorious web of sound that’s altogether heavenly and dastardly in the same moment — beautifully devilish

I’d say “Treat Me Bad” is their best song to prove it.

Take a quick stroll through KALO’s Soundcloud, and you simply won’t find yourself disappointed.

KALO’s 2012 album “Dear John” was well-received, but doesn’t even begin to explain where these guys are headed. Since then, they’ve seen constant improvement on and off stage and it should really be interesting to see what they can do with this year’s work.

Their aim is to bring a bit of change to traditional rock expectations and they’re surely doing that. Let’s just see if you’re there to help them. 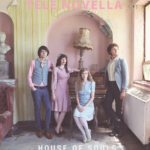 'House of Souls' is the Perfect Addition to Your Fall... Previous
Sam Evian Drops 'Premium' Debut Album Next 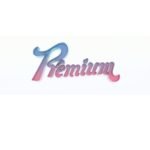