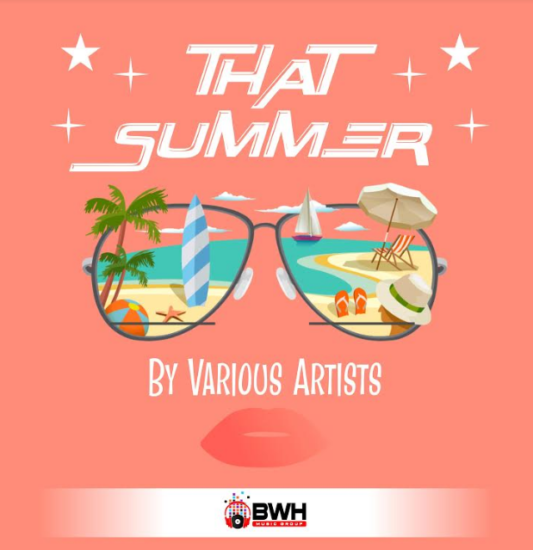 Some record labels make their name specializing in only one type of music, and while there is a certain nobility in that sort of loyalty, it’s nonetheless creatively (and financially) limiting and doesn’t do much to evolve music as a whole. BWH Music Group isn’t one of those labels. Instead of narrowing their pool, they’re broadening horizons, and in the new, full-length compilation release That Summer, audiences on both sides of the Atlantic and beyond can get a sample of the melting pot of songcraft that they have to share with the world. With fifteen tracks by fifteen artists, there is literally something for everyone on this record. And although it was difficult to choose, these were a few of my favorite tracks from this total knock-out of a summer album.

I really love what Coastal Club is doing right now for indie music. Their new song “Make It By” sees the Ohio-based rockers taking their production qualities up a notch and graduating from a garage band to a full-fledged indie juggernaut. Getting lost in the synthy, new wave-style rhythm of “Make It By” comes standard with any listen, and getting the infectious chorus out of your head can be quite difficult. Coastal Club celebrates the best parts of alternative rock in a world post-Cobain, and today’s college radio is primed for their ongoing rise to the top of the charts.

Not to be outdone, Frank Migliorelli and The Dirt Nappers throw their might into the swaying, slowed down “Baby Put a Dress On.” Migliorelli has been consistently picking up award nominations and attention from every corner of the indie community in the last two years, and this could easily be the song that brings his sound into the mainstream. Using plaintive, earnest lyrics blended with visceral yet underscored harmonies, he’s defining a new era of alternative Americana that in many ways belongs to all of us, and in other’s is uniquely and exclusively his.

No compilation album can be complete without a song that sort of ties everything together, especially when there’s as much variety as That Summer has got, and I think in this case that song is “Friends,” by C.K. & The Rising Tide. Every critic in America is talking about C.K. Flach and his band, and while most have applauded their splendidly original songwriting, not enough has been said about their sonic vitality. Electrified, swinging, and still somehow light as a feather, “Friends” is one part rock, one part country, and two parts pop gold. Put simply, this is mandatory summer listening.

Typically I don’t endorse compilation albums as “Record of the Year” worthy, but I might just be willing to make an exception with That Summer. BWH Music Group has delightfully captured all of the most significant trends in rock, pop, country, R&B and beyond with this album, and its impact will be greatly felt by the artists that it displays with such prominence. I hadn’t heard over half of the performers that I did on this record prior to writing this article, but in a rare turn of events for my line of work, I have a feeling I’ll have the chance to write about each of them again sometime soon. 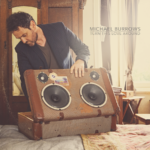 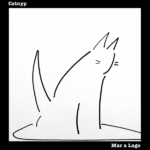