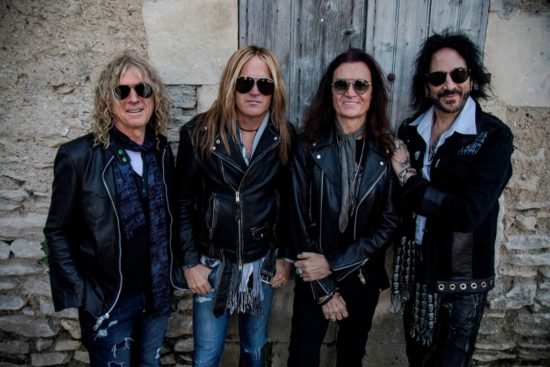 Oozing out of the speakers in a wild flood of distortion, we’re immediately swept away by monstrous riffs upon hitting the play button on “Unspoken.” In this latest release from superstar heavy-hitters The Dead Daisies, flexing some six-string muscle is the top priority, while fitting into the mainstream boxes set forth by critics is at the bottom on their to-do list. Rather than drawing from the numerous wells that brought them to this level of fame in life, The Dead Daisies get a little experimental with their songwriting in “Unspoken,” and subsequently give us one of my favorite new rock tunes of the year so far.

The drums put a lot of kick into the mix here, but let’s face it – the interplay between the dual-guitar attack and Glenn Hughes’ bass play is absolutely the most intriguing point of focus in the song. I wouldn’t change a thing about the levels on any of the string parts; truth be told, I wish there was more rock music that felt as forceful and unforgivingly heavy as this particular release does. Whether consumed in the lyric video for “Unspoken” or simply in the single by itself, this music will get as physical a reaction from you as it does an emotional response.

I’ve been listening to a lot of different rock in 2020, but if listeners want to get their hands on an unfanciful, blue-collar effort from a band that doesn’t care about commercialism, this is the group you need to check out before any other. “Unspoken” is difficult to trump with regards to its molten-hot melodicism, but if it raises the bar for The Dead Daisies’ contemporaries, it will do some good for this genre moving forward. I’ll be following their story from here on out, and I would recommend that other rock fans do the same. 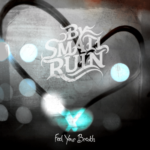 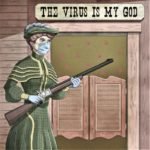