The Raveonettes impress again with “Excuses” 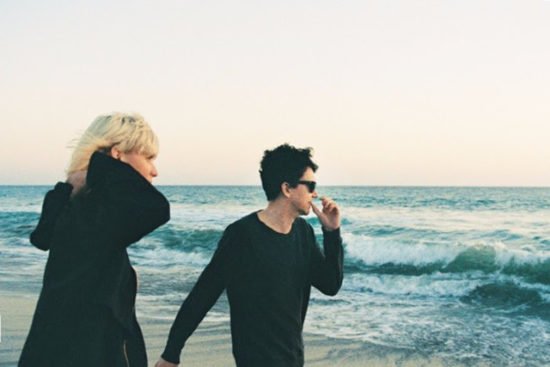 Much anticipated by both fans of the Raveonettes and us at Indie Band Guru, yet another track from the 12 month series has been released by the the Danish pair, making this the third track of the year.

The series is namely titled Rave-Sound-Of-The-Month, and has the Raveonettes bringing us tracks that will leave you a bit confused, somewhat disturbed, but completely exhilarated. You’ll feel the songs pumping through your veins and it’s almost impossible to listen just once.

Last month, I shared a review of “Run Mascara Run,” which completely entranced me and left me wanting more. Now that I’ve got another song to grace my ears, I was so eager to dive in and listen. The third track from the series is titled “Excuses,” and is accompanied by a somewhat disorienting lyric video. Once again, this video starts off with a warning to those that are sensitive to sudden flashes that may cause an epileptic episode. KEEP THAT IN MIND!

The song starts off with a 32 second intro flows in a way that makes the instruments seem to be out of synch with each other, but there is a perfectly disheveled sound that somehow just seems to work. The lyrics kick in and bring us that angsty sound that we’ve unfortunately had to wait a whole month to hear again. It all sounds a bit creepy when put together. Close to a minute into the song, the tempo changes and everything slows down a bit.

Before you get too comfortable, you’re thrown for a loop with the sudden change that you’ll experience. It kind of sounds like a 1990s hip hop song for a second, and it leaves you a little bit confused. A good, intriguing confused, but confused nonetheless. The tempo makes another 360 degree turn at the 1:35 mark and leaves you without vocals but sent into a steady drumming sequence that’ll make you start tapping your feet.

The vocals seem to be a bit darker as we get about two and a half minutes into the song, and we’re brought back to that angsty sound I love, right before the tempo changes again back to that ’90s hip-hop style. I’m not even done with this song and I’m already trying to comprehend everything that I’m hearing. The musical styles are completely transforming within the track, and it really just… works.

The song fades away with high momentum, and we’re left having to wait yet another month for the fourth track of the series to be released. It seems like there’s a story being told with each of the tracks, and I guess we’ll just have to wait until the end of the year to try and piece it all together, if that’s even possible. Another song from the Raveonettes to check out and definitely enjoy, but hopefully you won’t try to overthink it too much. You just have to sit back and enjoy the ride.

You can check out “Excuses” on Noisey by Vice, and make sure you hang around to hear their fourth track at the end of the month. (New tracks are released on the last Friday of every month.) 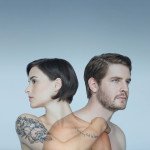 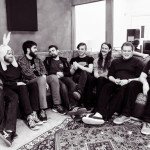