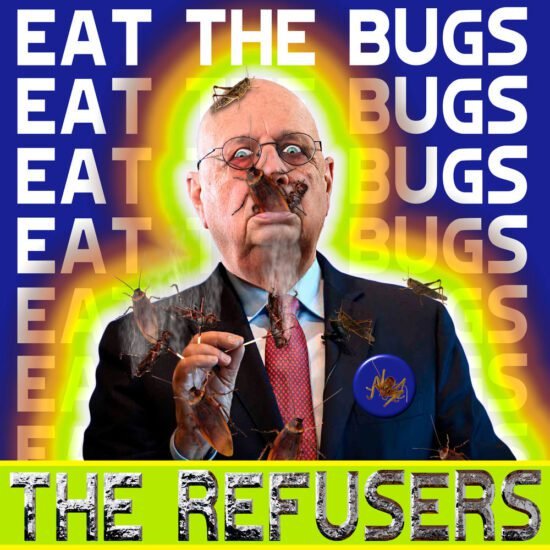 While a lot of artists have been touching on different political sentiments in the past few years, there haven’t been many players interested in addressing the politics of authoritarianism through the lens of a more classical theme, and in “Eat the Bugs,” that’s precisely what Seattle-based punks The Refusers accomplish. Despite the experimental nature of the composition and its music video, “Eat the Bugs” feels like a missing piece of the conversation that could only come from an independent source at this juncture of history. It’s a provocative listen, and more than that, it’s quite a well-structured piece of music.

I love the multidimensionality of the music video’s visual concept, and although it could have been simplified to focus a little more on the sonic backdrop than the lyrical narrative, I wouldn’t change any element of it myself.

There’s an emotional edge to the contrasts that comprise a lot of the video’s most stirring and transformative moments, and alongside a soundtrack that aches with a sophisticated punkishness as indebted to the history of the American underground as it is a universal devotion to rock songcraft, it makes this release an amazing piece of material, to say the least. It’s not the only cut of its kind out at the moment, but it’s certainly one of the more unique I’ve personally reviewed largely because of how obvious it is that The Refusers didn’t want to take another concept and simply recycle it for the purposes of making a new single or music video.

Before hearing “Eat the Bugs” this past November, I had no idea who The Refusers were, but I’m very curious to discover more of their work after falling under the spell of this song’s incredible punky backbone. There’s arguably never been so much discord in the American public (as well as the world in general) as there is today, but through musical emissions like this bright release from The Refusers, I think we’re going to find an abundance of ways to reach peace and solidarity with one another through something we’ve all got to celebrate – the music itself. 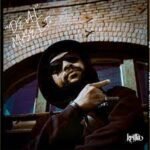 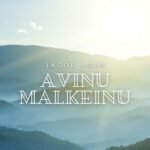