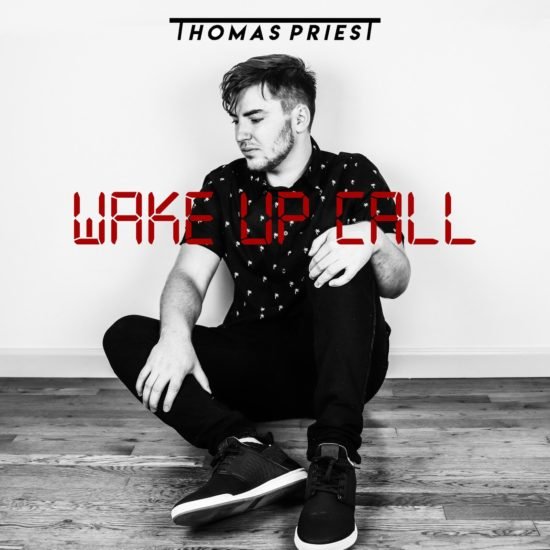 Up and coming young Singer/Songwriter Thomas Priest just released “Wake Up Call”; his second EP recorded in Nashville and first with Rian Dawson of All Time Low behind the board. Thomas just celebrated the occasion with a live performance at Revolution Bar & Music Hall in New York with more east coast shows planned in the Fall.

Thomas Priest is a fast rising music star from East Northport, Long Island. On his 13th birthday, Thomas began jamming on the electric guitar and realized that he had a real passion for music, immersing himself in the art and quickly learning to play the acoustic and bass guitars as well. He began songwriting and playing live a few years later; his first performance being at his High School’s talent show when he was just 15. Over time, Thomas learned he also had a knack for singing and within a year of that first show the now competent and confident Singer/Songwriter/Guitarist began writing and recording his own songs in a studio. After completing two incredible tracks which immediately became the talk of his hometown, Thomas set his sights on making his dream to become a professional nationally touring musician come true.

Earlier this year, Thomas had the pleasure of recording his second EP in Nashville, TN with Rian Dawson of All Time Low as Producer. The fruits of their labor can be heard on this brand new EP entitled “Wake Up Call”, which comes out on July 12th everywhere. Thomas Priest isn’t looking back, he’s charging forward. No prayers needed; he’s got the drive, determination and most of all the exceptional talent required to truly succeed. Listen online and decide for yourself. You’ll want to catch him performing LIVE in a city near you very soon!

For More Information on Thomas Priest, Go To: 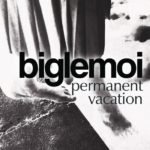 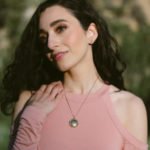